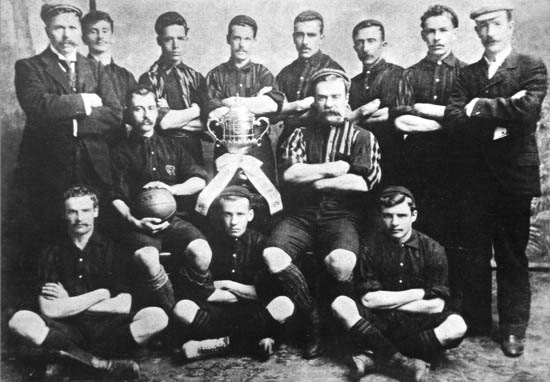 
The first Uruguayan league was contested in 1900 between four Montevideo based sides.

Central Uruguay Railway Cricket Club - was established in 1891 (football first being played in 1892) by workers of the eponymous British owned railway company. 72 of the original 118 members were British. In 1913 CU.R.C.C., having severed their links with the railway company, changed their name to that of the suburb where they were based- Penarol. 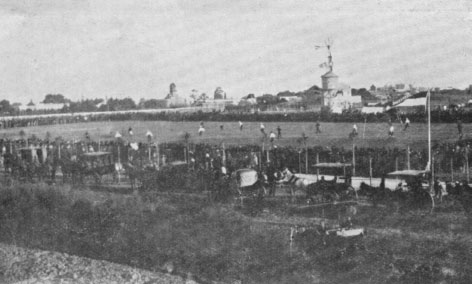 
Albion- William Leslie Poole, the father of Uruguayan football, was the founder of The English High school in Montevideo. In 1891 his students, led by the splendidly named 18 year old,  Henry Candid Lichtenberger, founded a club that they called Football Association, intended to be exclusively for Uruguayan born players. Their earliest games were against Poole's own club, Montevideo Cricket, who stuffed them. The youngsters changed the name of their club to Albion in honour of the English origins of the Association game.

Deutscher- unsurprisingly founded by the German community in Montevideo, they were active from 1896 to 1909.