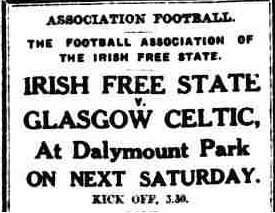 On 23.02.24 a warmly received Glasgow Celtic played a hastily arranged friendly against an Irish Free State XI in Dublin. Celtic won 3-0. There was a 20,000 crowd that spilled onto the pitch and perched on the roofs of stands.
The match was a fundraiser to help send an Irish Free State team to that summer's Olympics. Takings were £1,200, which , after tax, expenses and  paying for the ground left £400 for the fund.
Acknowledging the efforts of the outplayed home team, the Dublin Evening Telegraph stated 'They were opposed by what probably the best football on earth, the highest paid football experts in the world'.

Goals were scored by Thomson, McAtee and Cassidy (all Scotland internationalists).
The Celtic line up featured Irish international Patsy Gallacher, who would later represent the Free State.
There was talk of another Celtic visit to Ireland in May, when Croke Park was proposed as a (much larger) venue, but this never took place. 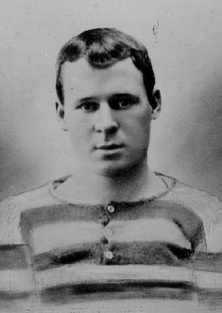 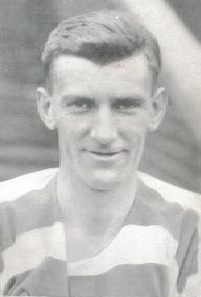 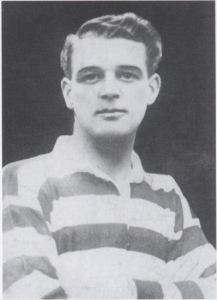 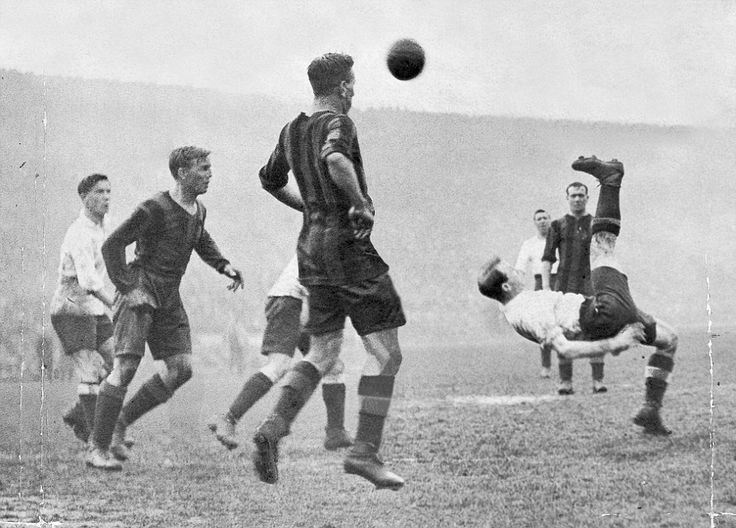 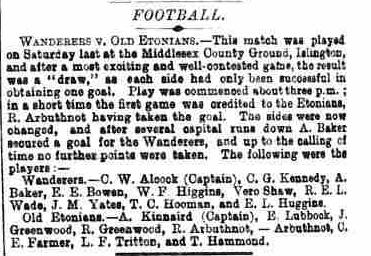 The County Ground at Islington (also known as The Cattle Market Ground) was no longer in use for cricket in 1869.
Some familiar names in the line ups. 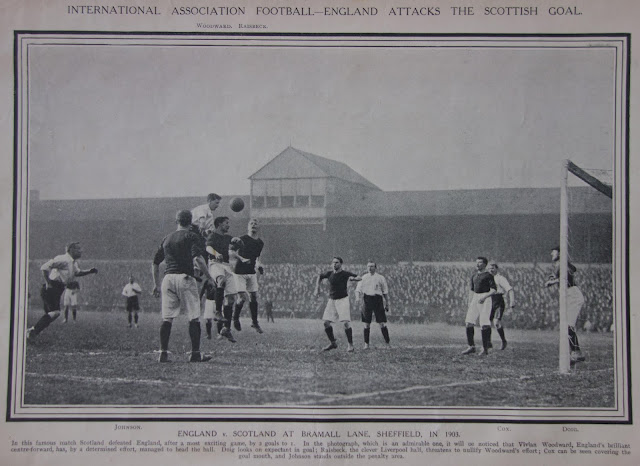 Vivian Woodward played 23 'full' internationals for England, scoring 28 goals.
This match, played on April 4th, 1903 was his third. Woodward put England ahead in the 10th minute, scoring from close range following a corner.
Scotland won thanks to second half goals from Finlay Speedie and Bobby Walker scored within the space of 2 minutes.

A goal by Pablo Dorado 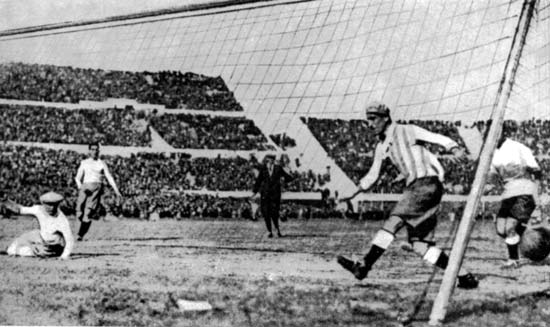 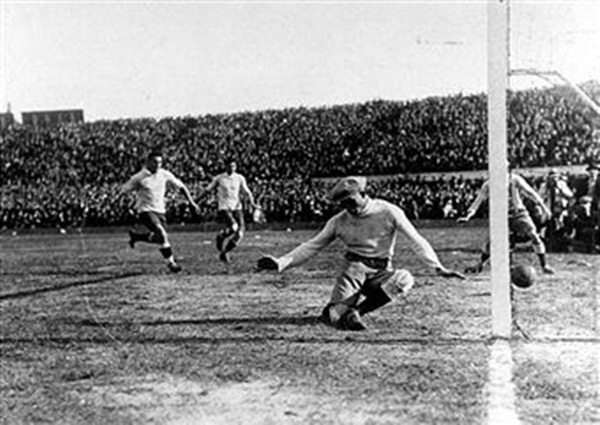 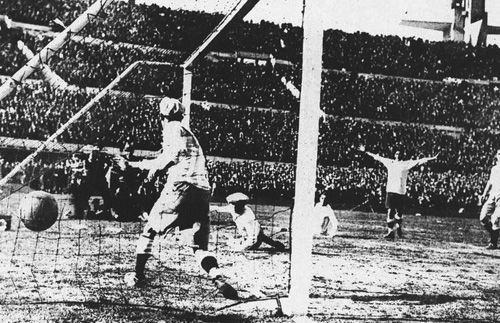 As I've written before, if I had a time machine I think the first football match I would go and watch would be the 1930 World Cup Final.

In the 12th minute 22 year old outside right Pablo Dorado of Club Atlético Bella Vista fired through the legs of Bottaso at his near post. 1-0 to Uruguay. 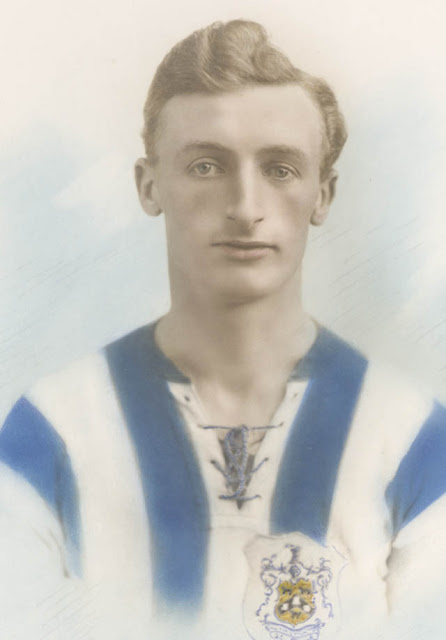 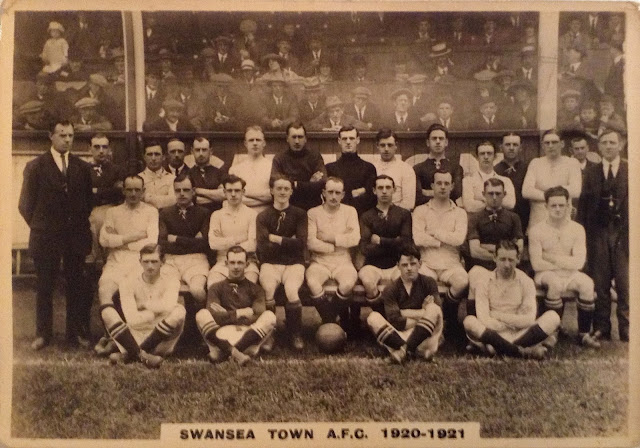 I'm writing a book about Northern Union, so I'm going to be taking a break from posting on this blog. I intend to return to this in the spring of 2018.
Thank you for your ongoing support. 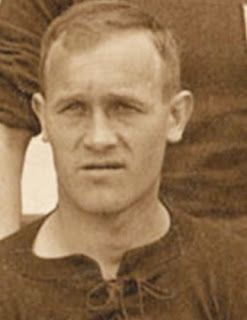 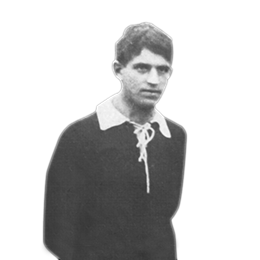 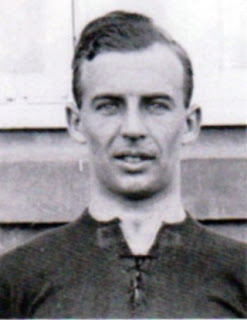 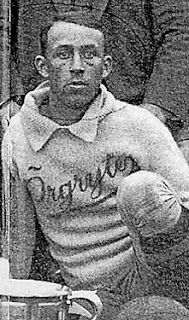