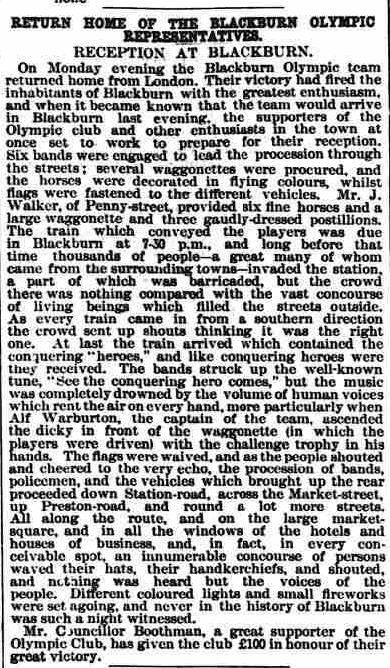 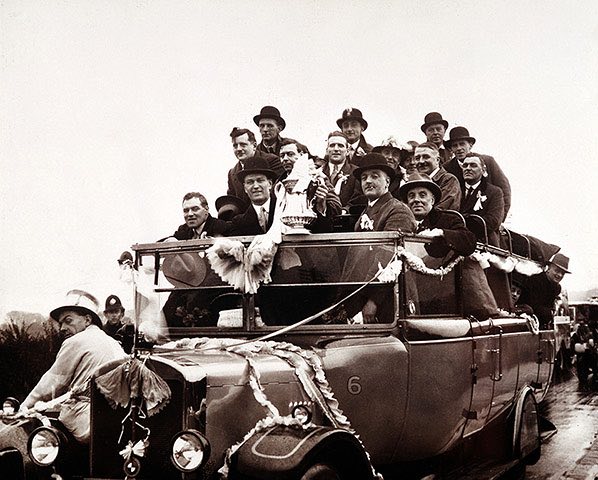 As the first non-metropolitan team to triumph in the FA Cup it is unsurprising that Blackburn Olympic were also the first to be feted on their return 'home'.
The tradition endures, although the brake pulled by a team of 4 greys is sadly no longer a feature. 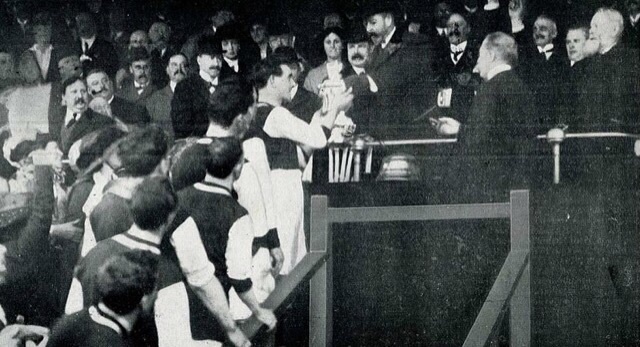 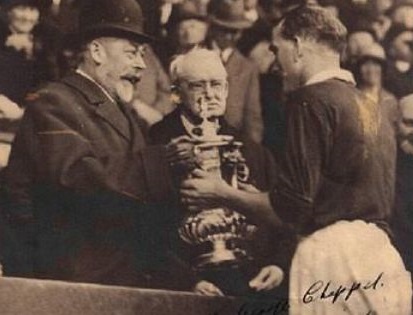 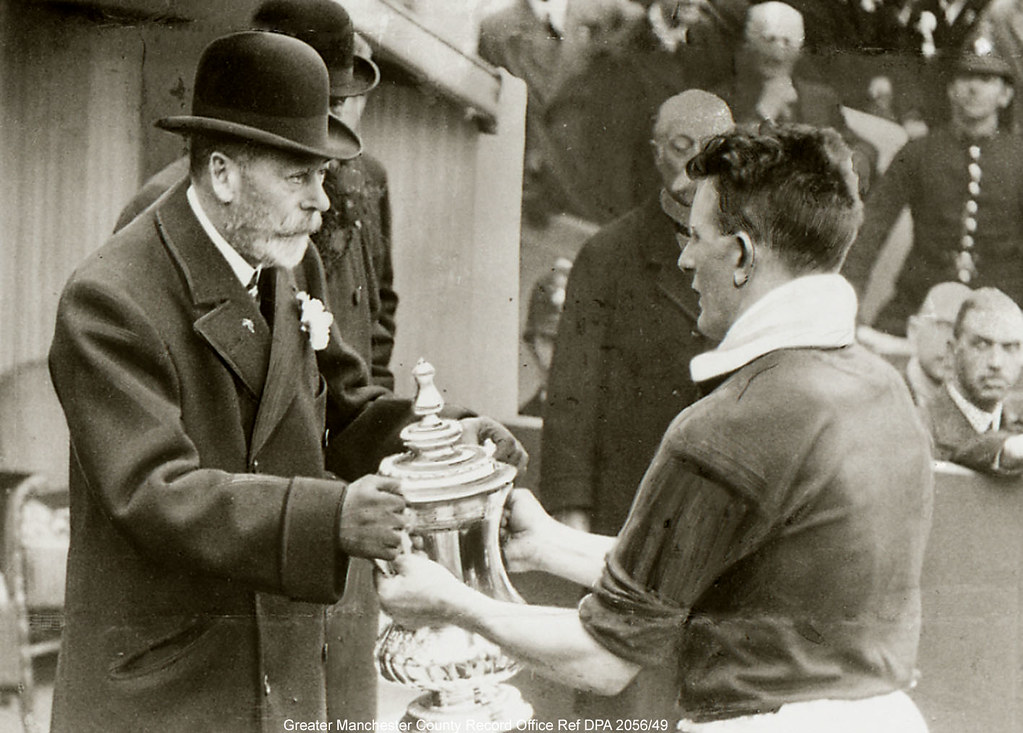 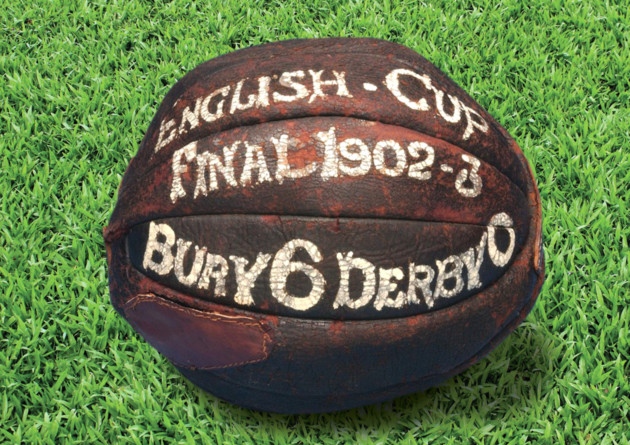 This is one of those records that I don't think we'll see beaten; the most onesided FA Cup Final.
It was a case of one game too many for Derby, who were hampered by injuries. Most significantly Steve Bloomer was absent, whilst  Fryer, Morris and Goodall all came into the final carrying knocks.
The relative strengths of these two sides can be judged from the fact that they finished the 1902-03 League season level on points (in 8th & 9th places)
Bury reached the final without conceding a single goal. 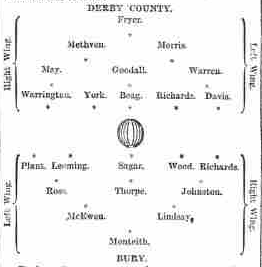 Derby goalkeeper Fryer sustained a further injury in the 1st half and was incapacitated altogether soon after the break. Bury's 2nd goal in the 49th minute was a significant turning point. Fryer went off after colliding with Sagar as the latter scored. Morris went into goal and Derby played 1-3-5. Under the rules of the day this created an effective offside trap, but Bury soon overcame this inconvenience. Fryer returned with the score at 3-0  but conceded twice in rapid succession and left the field permanently after the 5th goal.
The Sheffield Independent described the match as '(the) worst final. tame and dull', commenting on the  subdued atmosphere in the 1st half, the pessimism of the Derby fans and the fact that thousands of spectators were leaving the ground after 70 minutes.

Other accounts portray Derby as being anxious, lacklustre, and showing poor ball control. 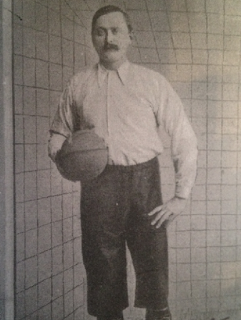 This was Fryer's last game for Derby, who signed Grimsby Town's Walter Whittaker the week after the Final. It was ultimately Harry Maskrey, however, who became Fryer's long term replacement, going on to play 223 matches for County.
Fryer, a big man for the times at  6 ft 1 and  15 st (1.85, 95kg) moved to Fulham that May. 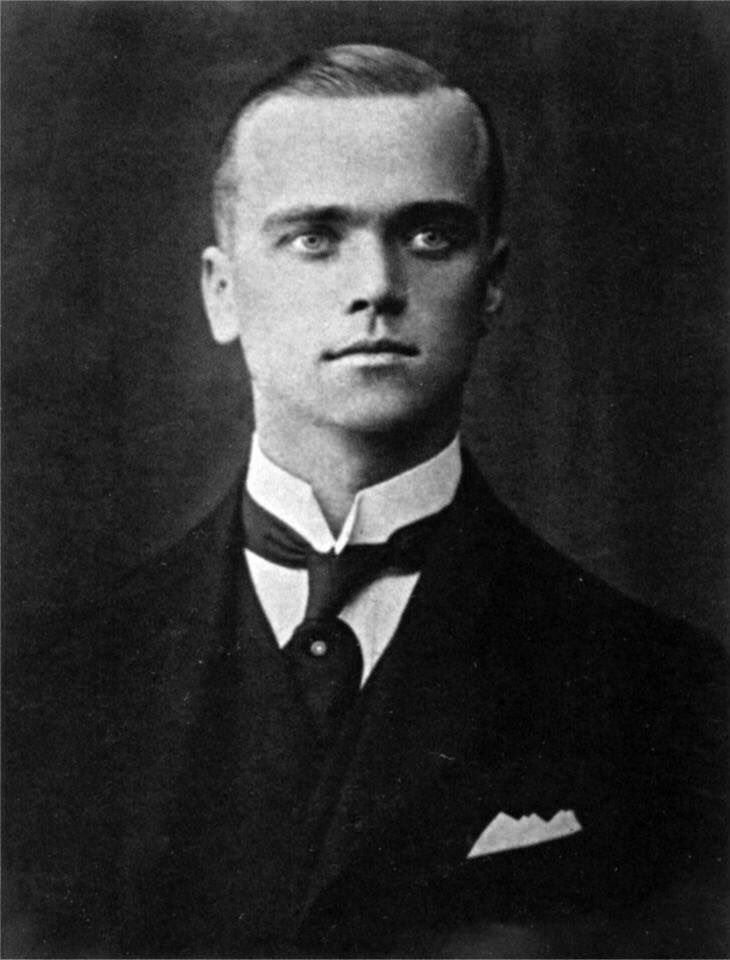 Is it a coincidence that the Chilean Everton was founded in 1909, the year in which the English Everton toured South America?
The founders, youths of 15 years old, were largely of English descent. David Foxley's grandparents moved from Liverpool to Valpairiso in 1859. 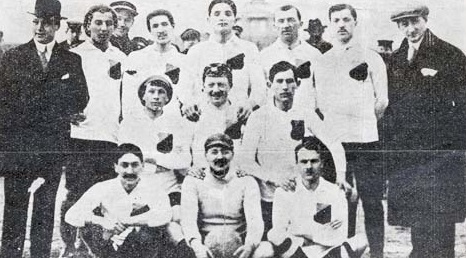 ...too fierce a character to be popular 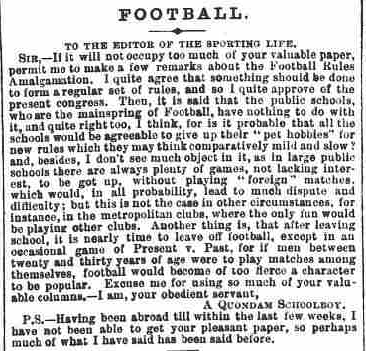 A letter supporting the initiative of the Football Association to unify the laws of the game goes on to make a prediction that football played by grown men would never catch on.

Email ThisBlogThis!Share to TwitterShare to FacebookShare to Pinterest
Labels: 1860s, Cuttings, Laws of the Game, The Football Association, The Sporting Life

In his 5th England appearance 23 year old Steve Bloomer of Derby County nets his 11th international goal.
The 85th minute strike was England's final goal in the 6-0 win over Ireland at Trent Bridge (20.02.97)
Tom Scott is the goalkeeper.

The increasing popularity of Association football was reflected in the development of grass roots clubs throughout the United Kingdom.
Here we see a team from Llandrindod Wells, Radnorshire, from the 1883-84 season.
The jerseys are quite diverse.
The Spamen currently play in the Mid Wales South Football League, the 5th level of the Welsh pyramid. 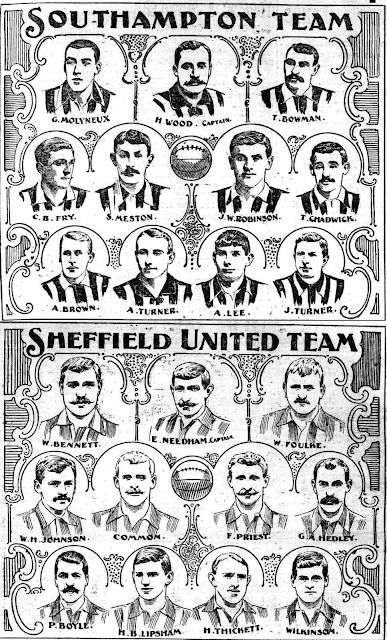 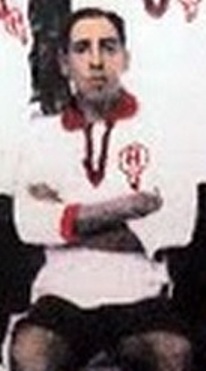 José Durand Laguna, known as 'El Negro', was a prolific forward for Huracán.
He represented Argentina 4 times, scoring 3 goals.
His debut came in unusual circumstances. At the 1916 South American Championship of Nations Laguna went to watch the Argentina vs Brazil game at Gimnasia y Esgrima in Buenos Aires (10.07.16).
Alberto Ohaco was unable to play and Laguna was called from the stand to fill the vacancy.
He gave Argentina the lead in the 10th minute. The game finished 1-1.
Laguna later moved to Paraguay where he played for Olimpia. He also managed the Paraguay national side at 2 South American Championships and the 1930 World Cup.