Association Football and How to Play It- John Cameron (1908)

AND HOW TO PLAY IT
BY
JOHN CAMERON
(Late Queen's Park, Everton, and Player-Manager, Tottenham Hotspur F.C.) 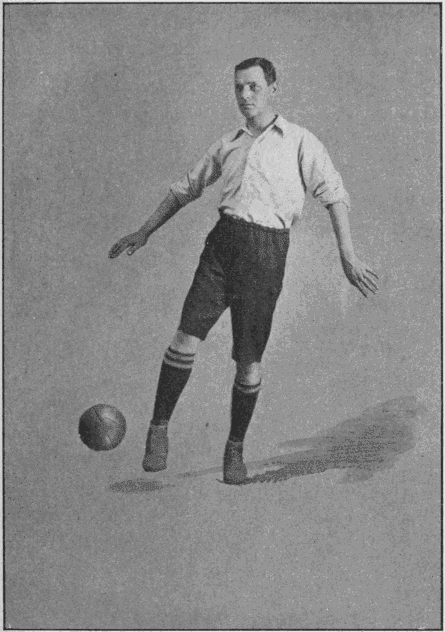 PASSING WITH THE INSTEP 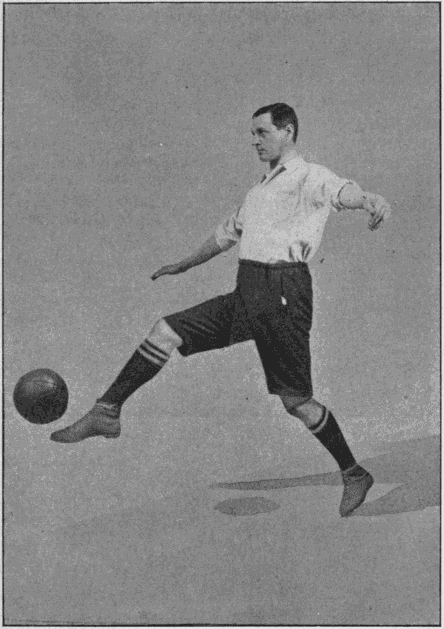 SHOOTING WITH THE INSTEP. 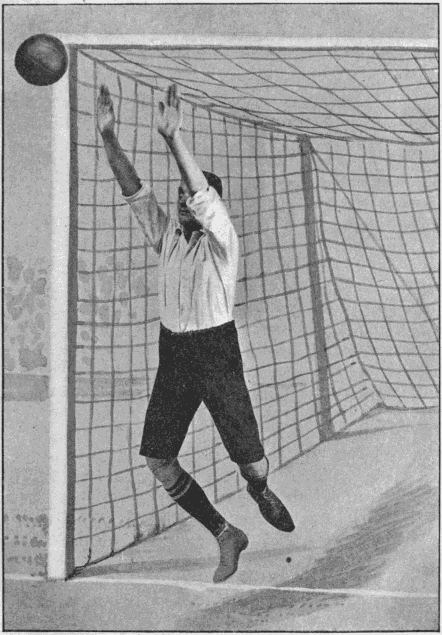 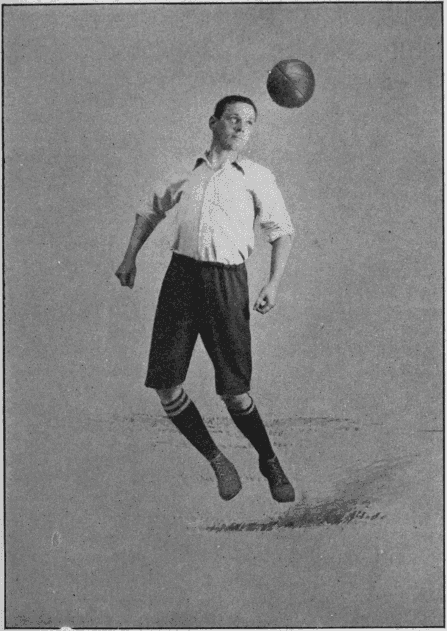 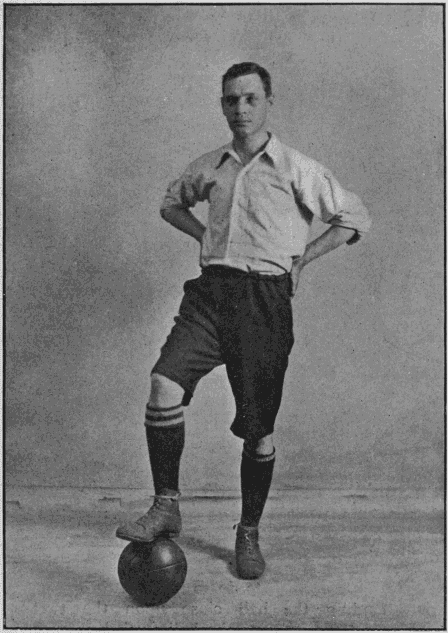 READY FOR THE KICK-OFF 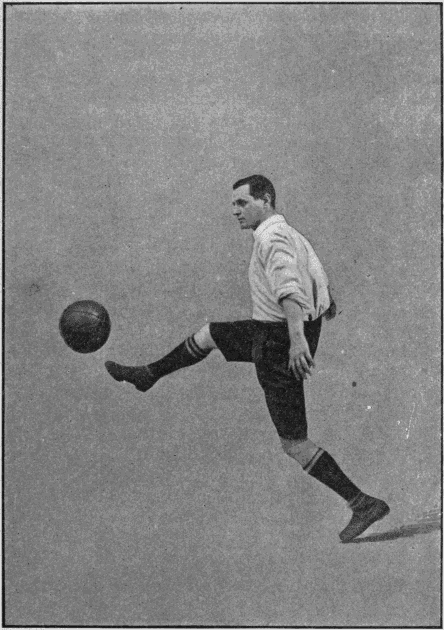 CENTERING FROM THE RIGHT WING 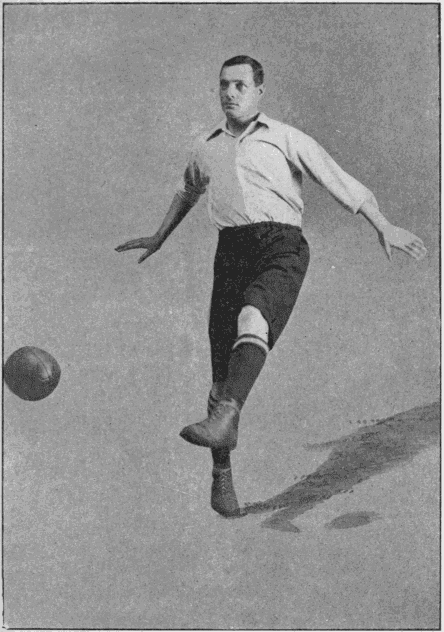 CENTERING FROM THE LEFT WING


John Cameron played for Queen's Park, Everton and Tottenham Hotspur. he was capped once by Scotland.
In 1898 he became the first secretary of the Association Footballers' Union.
Shortly after joining Tottenham in 1898 he became player- manager. Under his leadership Tottenham won the Southern League and the FA Cup, Cameron scoring a goal in the relayed final.
After leaving Tottenham in 1907 Cameron went to Germany to coach Dresdner SC. He was interred during the 1914-18 War with the Central Powers and was secretary of the Ruhleben Football Association, leading the World XI against England.
After the war Cameron spent a brief spell in charge of Ayr United (he had started his career with their predecessors, Ayr Parkhouse) before concentrating on journalism.