By the time that Uruguay and Argentina contested the first World Cup final in 1930, they had accumulated 28 years of bitter rivalry. The Final was played against a backdrop of acrimony, spectators were searched for weapons, death threats were issued to Argentine players and the two sides could not reach an agreement on what ball would be used for the game. The obvious compromise was reached. The first half was played with a ball provided by Argentina, the second with a Uruguayan ball. 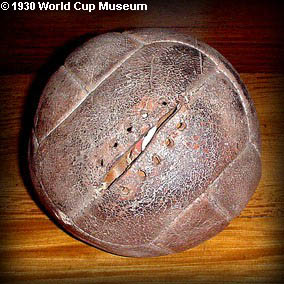 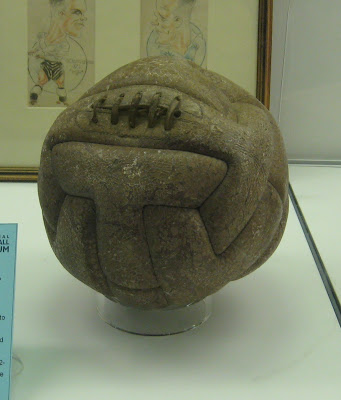