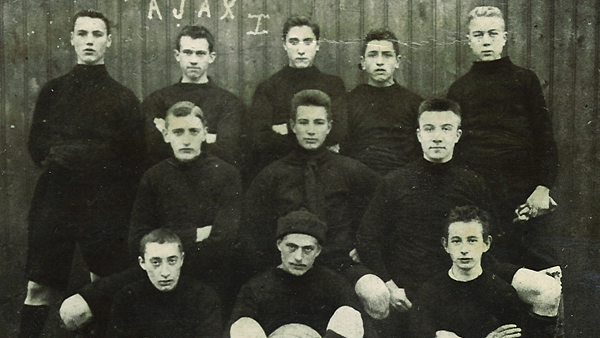 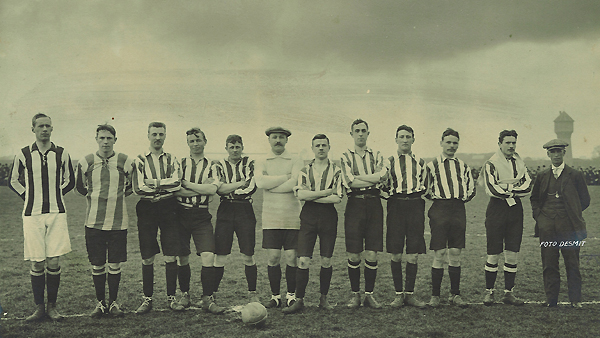 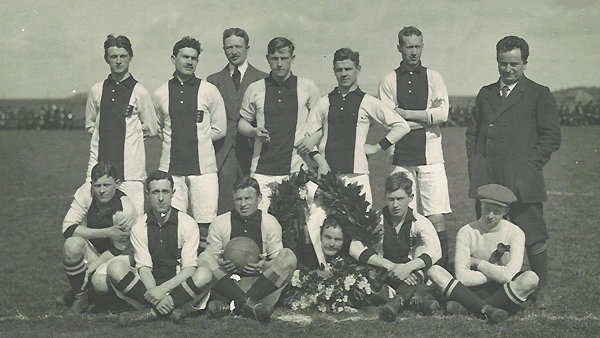 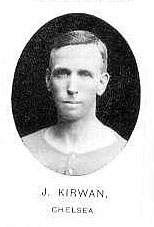 When Ajax reached the Netherlands top league for the first time in 1911 it was under the management of Jack Kirwan, a former Irish international who had played in the Tottenham Hotspur FA Cup winning team of  1901, as well as having spells with Everton and Chelsea.
Kirwan returned to Britain during the First War, but later coached Livorno in Italy (1923-1924).