Some 11 years after it had made its first foray overseas The Football Association undertook an ambitious tour of South Africa. The 18-man squad left Southampton on May 7th  for the 17-day voyage to South Africa.
Corinthian FC had previously visited South Africa in 1897,1903 and 1907,  playing 'tests' against  a national XI, and the 'Springboks' had been as far as Argentina and Brazil in 1906.
The game was well established in South Africa, and 1910 was also the year in which they became members of FIFA.


Vivian Woodward enjoyed a particularly fruitful tour, getting 32 goalsin the 23 matches. An 18-man squad left Southampton on May 7 for the 17-day voyage to South Africa where they embarked on a 23-match tour, spanning nine weeks. Nine of the squad had previously played in full internationals (though one-Wright- withdrew after two games because of injury), whilst another two went on to win full caps.The tour coincided with the formation of the Union of South Africa. 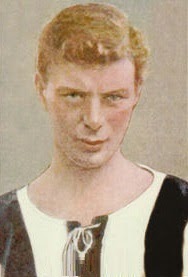 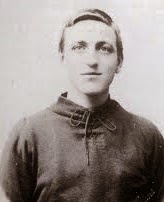 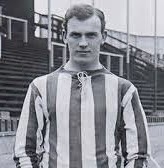