This was Russia's 5th international. Their previous 3 outings had seen them ship 37 goals without reply.

Was there cause for optimism when Vasili Zhitariev scored in the very first minute?
Settan Howander equalised in the 36th minute and the second half belonged to Sweden. Howander added a second and Gustafsson and Swensson finished the Russians off. 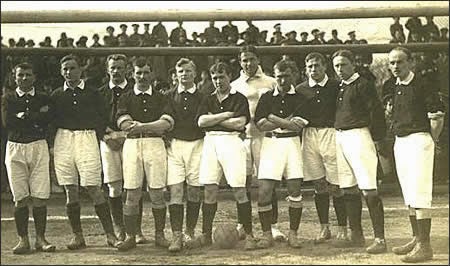