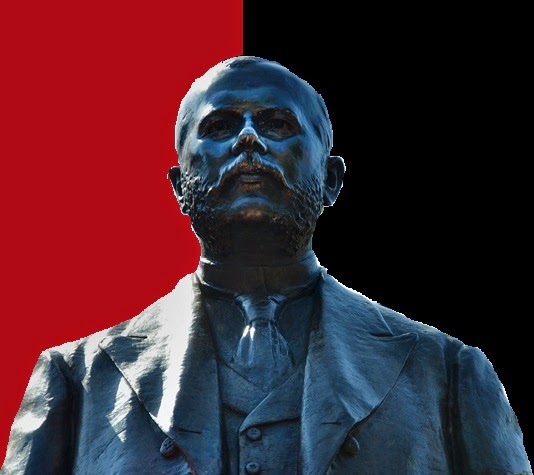 Isaac Newell was born in Kent. At the age of 16 he traveled to Argentina and became a telegrapher with the railway company at Rosario. He also continued studying and became a teacher at the English College. In 1884 he founded  Colegio Comercial Anglicano Argentino.
Isaac's oldest son, Claudio, took over the running of the college in 1900. In 1903 Claudio was instrumental in establishing a football club for the  alumni , staff and students that formalized the football that had until then been played casually at the college.
The name was coined in honour of Newell Snr.'s work. The use of the English was also significant of course. Of 22 known original members only 4 (including Newell Jnr, born in Argentina and half German), had English surnames. 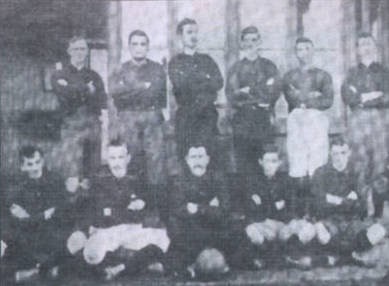 1905
In 1905 the Rosarina Football League was formed, and Newell's Old Boys entree to competitive football came in the Santiago Pinasco Cup. Newell's won the tournament. 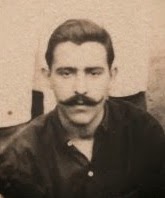