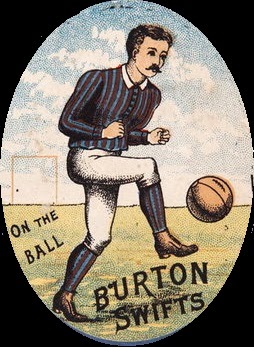 3 for the price of 1 here...3 clubs from Burton upon Trent, Staffordshire. The town had Football League representatuon from 1892-1907.
First column is League position, the second FA Cup progress.


Swifts formed 1871, joined League in 1892.
Wanderers formed 1871,  joined League in 1894.
Wanderers rejoined the Midland League when they failed to get reelected to the League (1897).
Swifts and Wanderers merged in 1901 to form United.
United  Folded 1910.
It's worth looking at Historical Football Kits to see what an array of different strips the Swifts and Burton United wore! 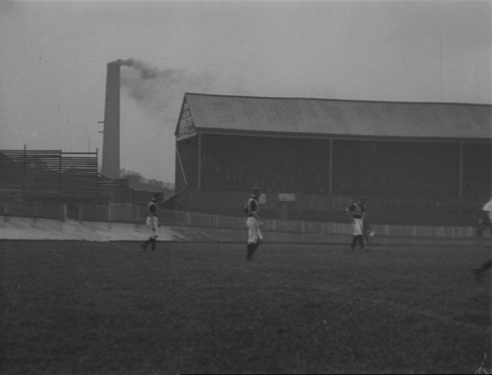 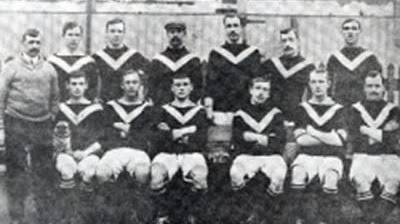