Anyhow, until 1976-77 that was the method the Football League used to separate teams equal on points. I'm sure that the cloth capped spectators of yore must have enjoyed hours of calculations over chewed pencil stubs- the right wing press is always grieving over the days of super- numeracy when even four year olds could do 945 ÷ 278 in their heads (and god help them if they couldn't).
There were faults; for example 1-0 win produces a better goal average than a 10-1 win.
The system was introduced at  the first sub-committee meeting of the Football League on 11.1.1889 (John Bentley in the chair). Point 10 reads:
Averages for the Championship shall be taken from wins and draws (not from the number of goals scored) to be counted as follows: two points for a win and one for a draw. in the event of two or more clubs being equal in points, the best goal average to count.

In the the second season of the Football League goal average should have been used to decide a very important matter-  but was waived in what might have been an act of gratitude to the founder William McGregor-  his Aston Villa finished level with Bolton Wanderers on 19 points- whichever club finished lower of the two would have to apply for re election. The goal average computed as:
Bolton Wanderers 0.84375
Aston Villa 0.84314
The League decided to allow both sides to share 8th place, neither facing re election. It would have been the smallest mathematical margin in the history of League football.
At the end of the 1907-08 season 3 second division clubs were on 30 points- Barnsley, Glossop and Grimsby Town- whichever finished lowest would face re election.  Goal average pointed to Grimsby- but, they protested, we're only in the danger zone on goal average - remember what happened to Aston Villa? The League (in the person of Mr John Lewis ) was having none of it. Grimsby were, however, successfully re elected.
The most famous goal average based decision must be Huddersfield Town's League Championship win at the expense of Cardiff City (1.818 over 1.794) at the end of the 1923–24 season, Cardiff missing a penalty in the final league game.

So, what then, about the actual averages? The actual goals scored per game? Goals conceded per game? Which teams have been the most regular scorers? Who has had the best defence? Is it possible that the team conceding least goals all season could finish in bottom place? 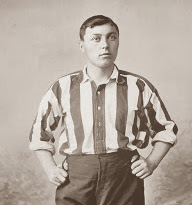 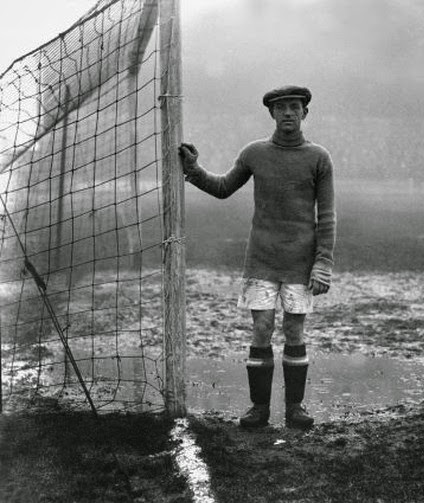 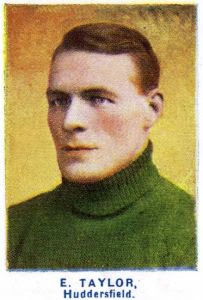