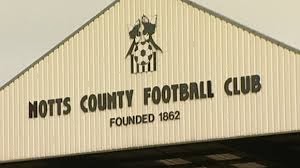 Notts County are the oldest football team in the world to currently play at a professional level, although their foundation pre dates Association and they played a hybrid form of the game in their earliest days. In 1864, the decision was made to play games against outside opposition.
The following year Forest was founded by bandy players (bandy being a stick and ball game). James Catton, who spent some time living in Nottingham, states that initially County were considered more of an upper crust outfit, with Forest being more associated with the city people, workers and small businessmen.

Here's a timeline of the early years: 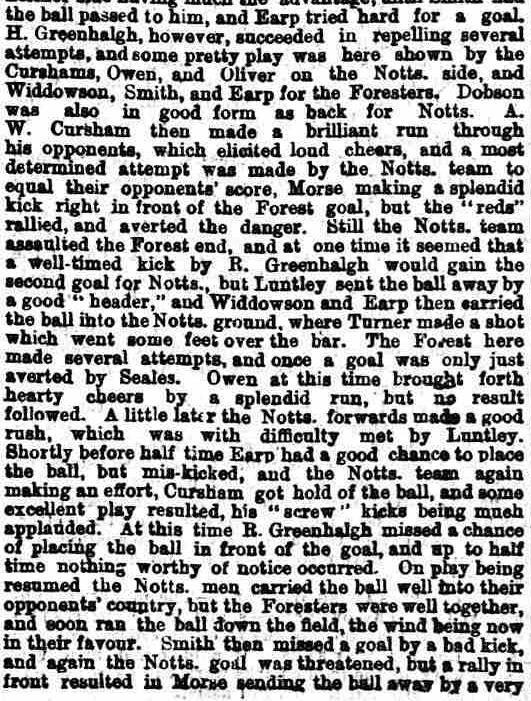 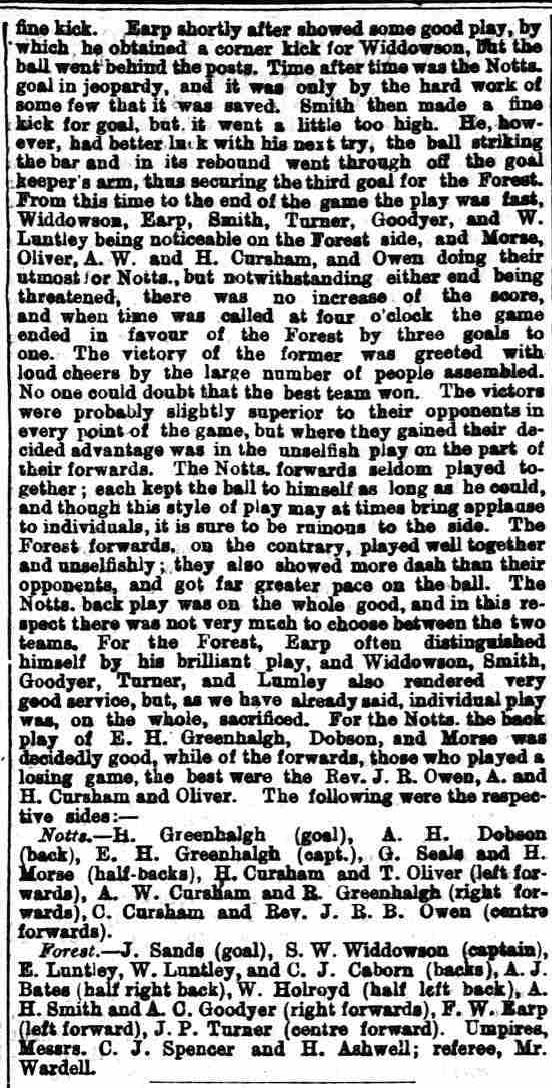 Supplement to the Nottinghamshire Guardian 22.11.78

If the reporter got the formations right it looks like Notts (County) were playing a good old fashioned 1-3-6, whereas Forest must surely have been the first team in the history of the game to line up in a 4-2-4!

Here's a look at how the 2 clubs progressed and how the bragging rights in the city changed hands down the years: 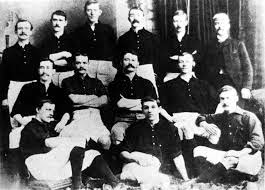 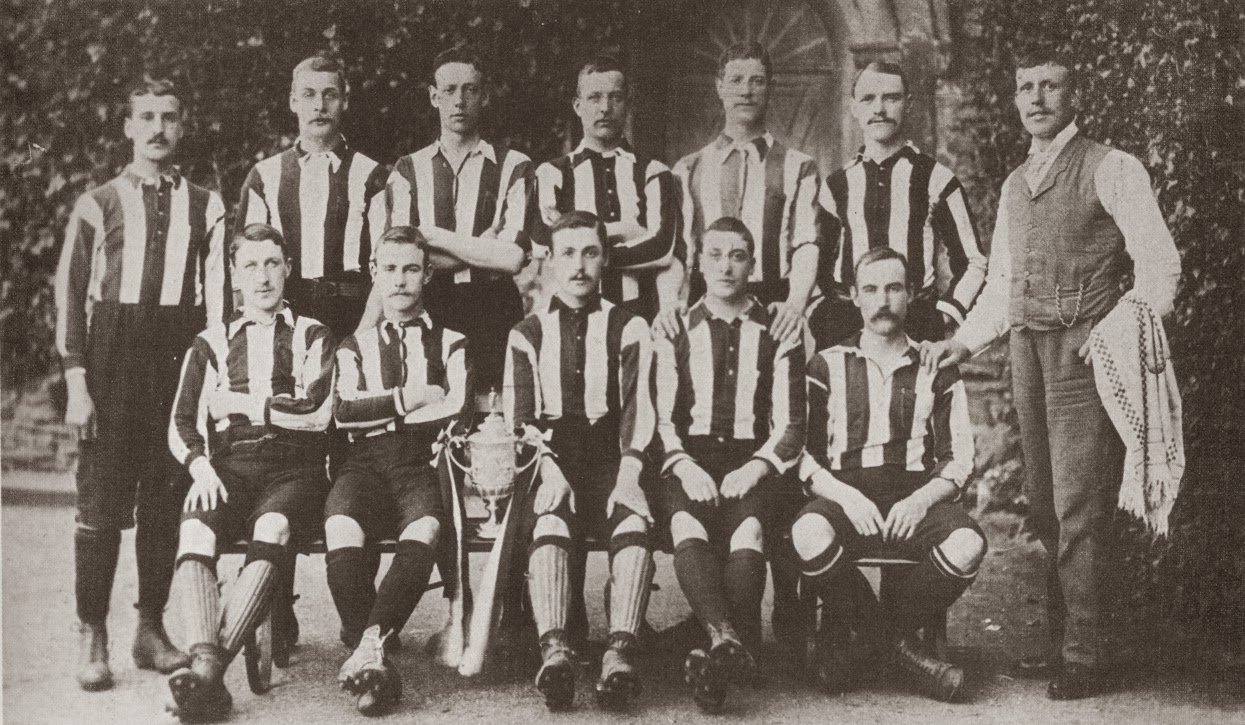 And here's a head to head record of League and FA Cup matches: