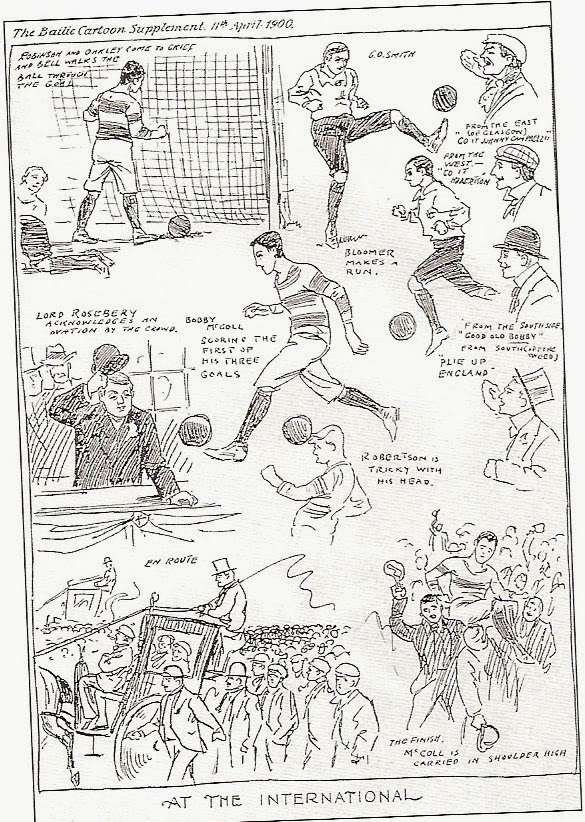 The  popular aristocrat and former Prime Minister Lord Rosebery was the  Honorary President of the Scottish FA. This saw the Scots occasionaly turning out in  His Lordship's racing colours. They had previously worn the primrose and pink hoops in 1881. The game against England that year had ended in a 6-1 victory and the colours served Scotland well again as they ran out 4-1 winners in front of a world record crowd of 63.000 at Celtic Park.
Lord Rosebery, in his address after the match, described Scotland playing in his colours as 'the greatest compliment ever paid to me in my life'.
Pres reports were tinged with nostalgia, describing the Scots play as being reminiscent of the 'old assertive paly of the 70s and 80s', when they were dominant. 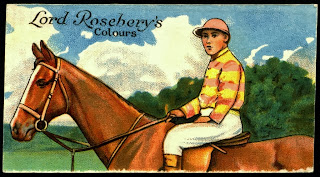 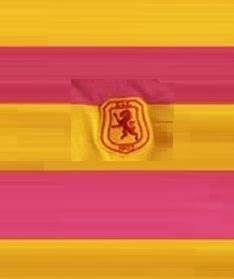