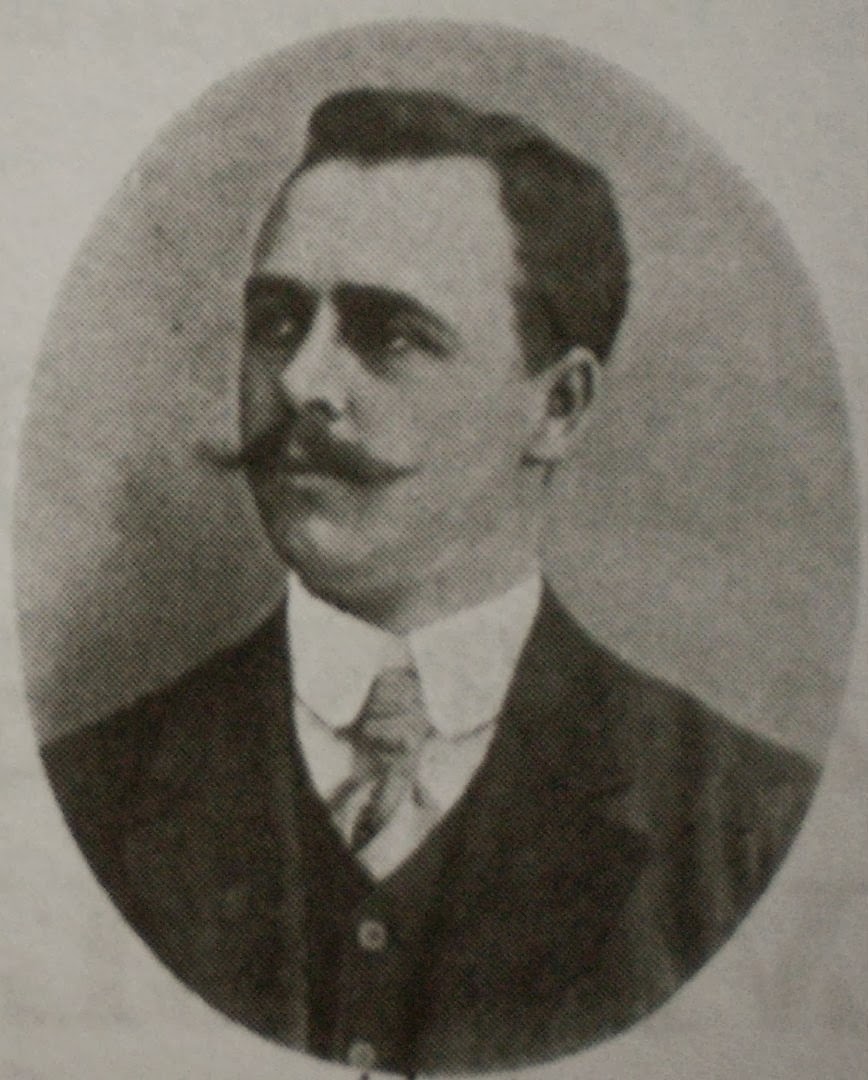 English railway workers were reportedly playing football in Paraguay in the 1880s, but the responsibility for introducing organized football lies with the Dutchman William Paats. Paats moved to Asuncion when he was 18 years old. He became a games instructor at a local college and introduced football. In 1902 he was involved in founding the oldest (and most successful) club in Paraguay- Olimpia. 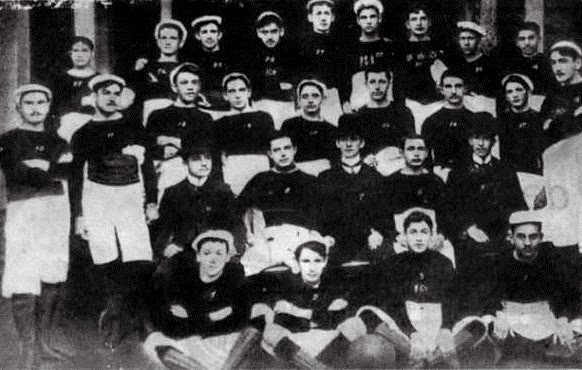 Paats  was also influential in the foundation of Liga Paraguaya de Football Association and was its 3rd president (1909–1910).
The league began in 1906- competing for the newspaper sponsored Copa el Diario. The first ever league match in Paraguay was a 1-1 draw between Football Club Guarani and Olimpia. The return match was also a 1-1 draw- Guarani won all their other games and were champions.

Football Club Guarani were dominant in the early years- they play in black and yellow as their founders included the bothers Federico and Salvador Melina who had played for CURCC. 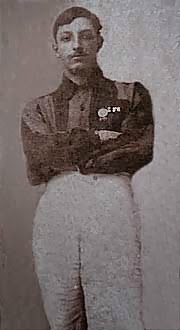