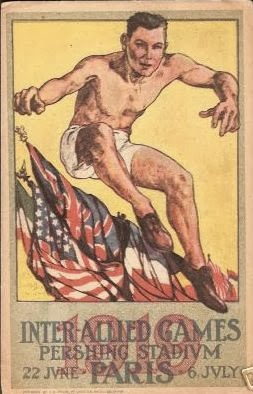 The Inter-Allied Games were held in Paris, June 22 to July 6, 1919, at the Pershing Stadium.
It was a multi-sport event modeled on the Olympic Games.
The football tournament featured 8 teams.

Final 29.06.19   Czechoslovakia 3-2 France
Czechoslovakia was a new state, having previously been a part of the Austro-Hungarian monarchy. In this tournament the Czech team was the former City of Prague Representative XI, coached by Slavia Prague's Jake Madden.
France were determined to win the championship in front of their own people and bolstered their team for the final- including internationals such as Pierre Chayrigues, Eugène Langenove, Émilien Devic, Maurice Gastiger and  Paul Deydier. At half time the Czechs reorganized their line up, Janda moving out of defence into his favoured inside forward position from where he orchestrsted a comeback. France were 2-1 up with just 5 minutes left. According to the Games Committee's report: Janda, by his aggressiveness and good sportsmanship, became one of the most popular players of the tournament. 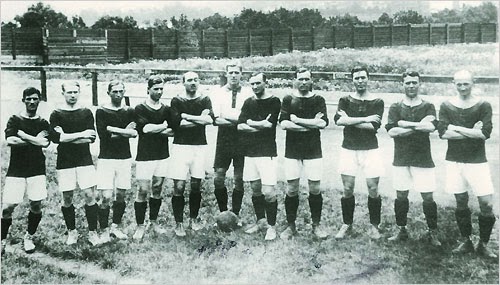 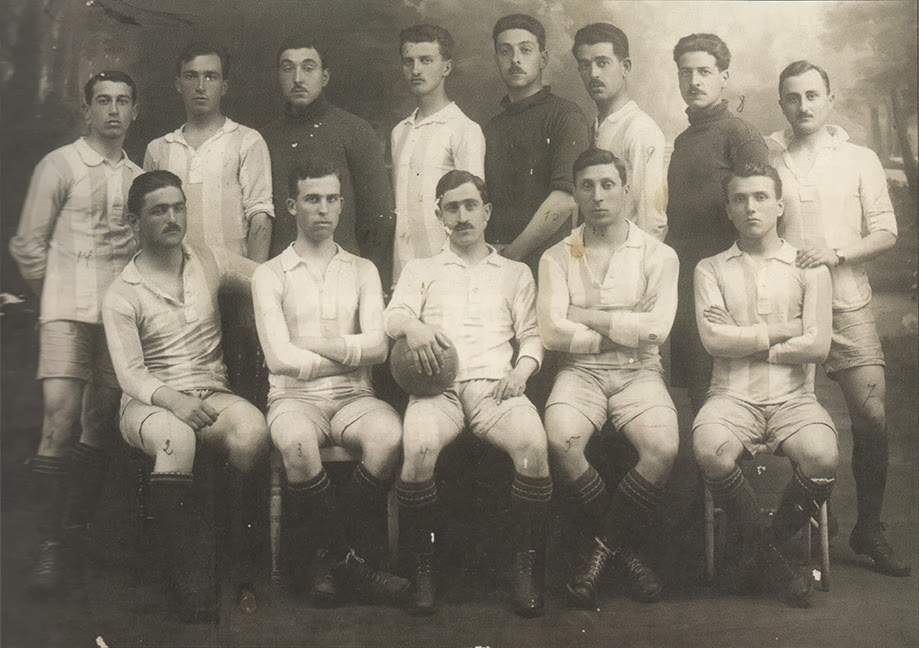 Greece were on the end of 2 fierce beatings in which they conceded 20 goals, but they managed a win over Romania. 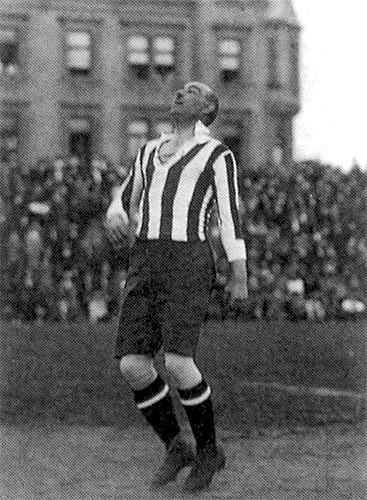 Antonín Janda-Očko- inspired the Czech comeback in the final. 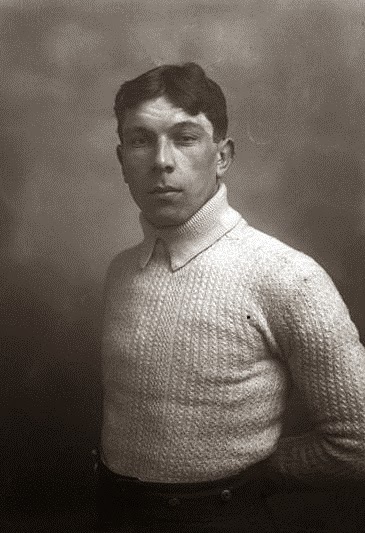 French goalkeeper Pierre Chayrigues fractured his shoulder and pelvis in the final and was out of the game for 2 years.

Players in bold type appeared in the 1920 Olympic squad.