The FA Tour of Germany and Prague 1899

In August 1899 the F.A. received an invitation to send an England team to play three matches against an All Germany side, and another against a combined Bohemia and Austria XI.The sender was Walther Bensemann, a twenty-six year old German student, secretary of a Committee for International Soccer Matches (German football had no governing body as such at the time). Bensemann visited London in October 1899 and met with the FA selection committee.


The tour party was as follows:

* these players had all represented England in a full international prior to this tour. 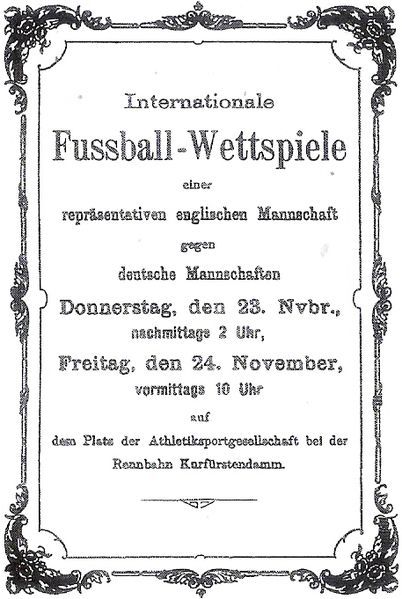 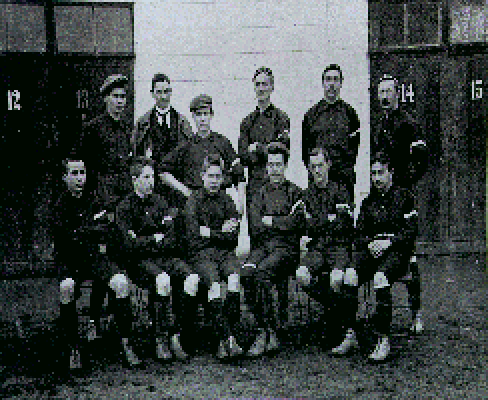 Germany 24.11.99 (The Black-White-Reds wore black jerseys with red and white piping on the sleeves- the colours of the German Empire) 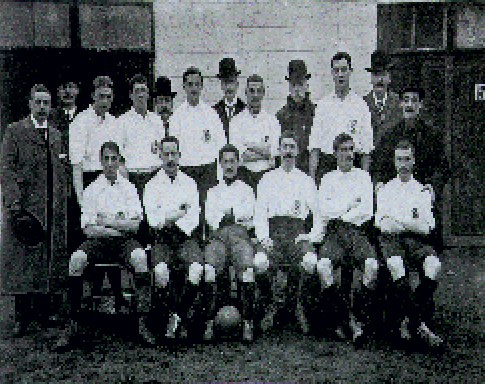 Game 3.
A combined Bohemian and Austrian XI managed to keep the FA XI down to 8-0.

After their return home, the members of the English side received commemorative badges, whereas Bensemann, in recognition of his merits for the cause of international sporting competition, was awarded an F.A. gold badge.