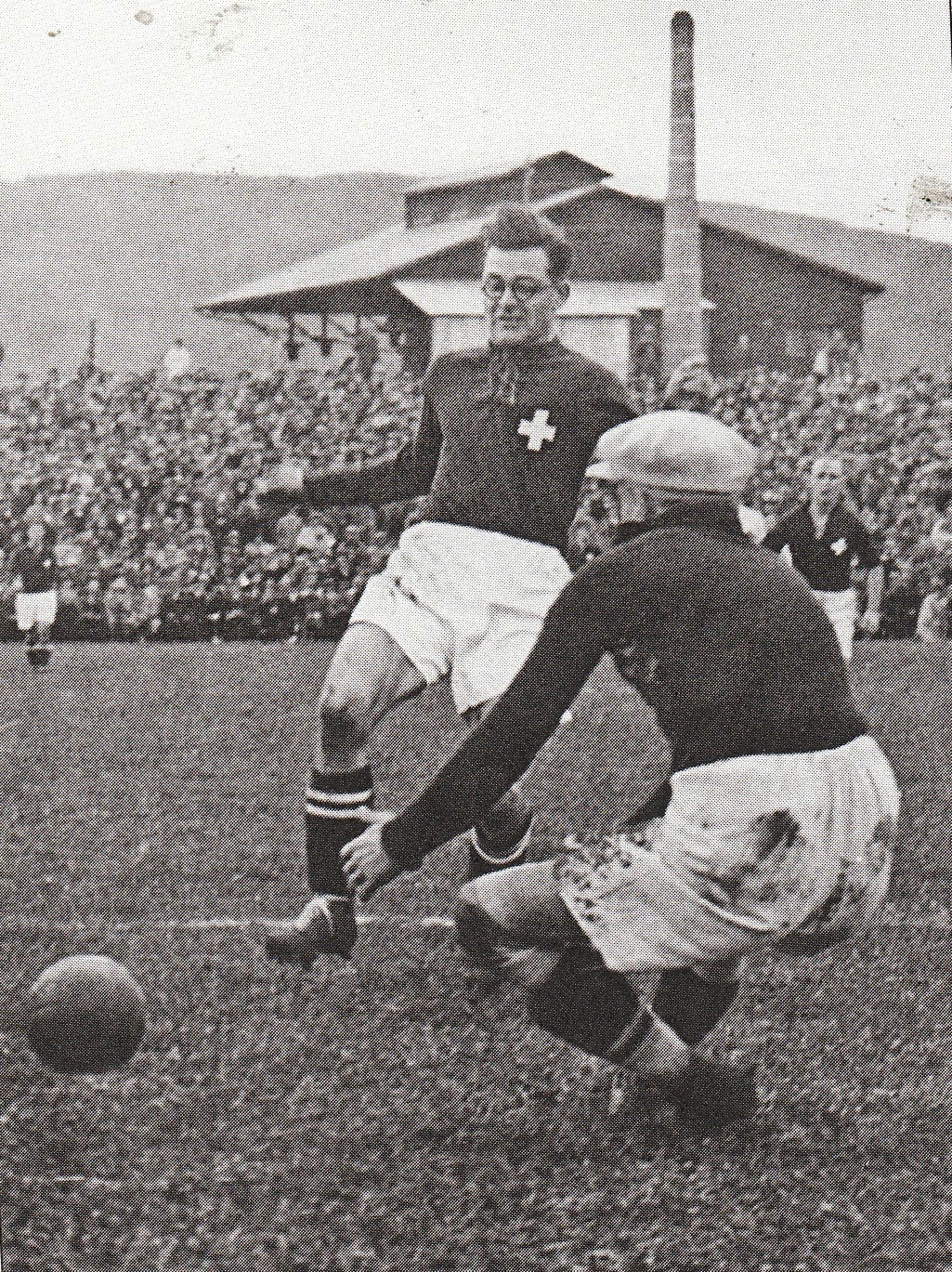 Footballers who wore spectacles. It's been a pet subject of mine for many years. Nearsighted footballers in the pre war years didn't have the option of contact lenses or corrective surgery. If you've ever played with glasses on (and remember these were heavy glass lenses) you'll appreciate what a challenge it is.
It didn't seem to hamper Leopold 'Poldi' Kielholz. He played at the highest level in Switzerland and France for 18 years and appeared at 2 World Cups. In the pre Challenge National era  Kielholz played for BSC Old Boys Basel (1927-28), Black Stars Basel (1928-30) and FC Basel (1930-32). He joined Servette in 1932.
In 1933 the Challenge National kicked off, and Kielholz was top scorer with 40 goals. This haul has never been bettered. In all he played 188 league games, scoring 101 goals. 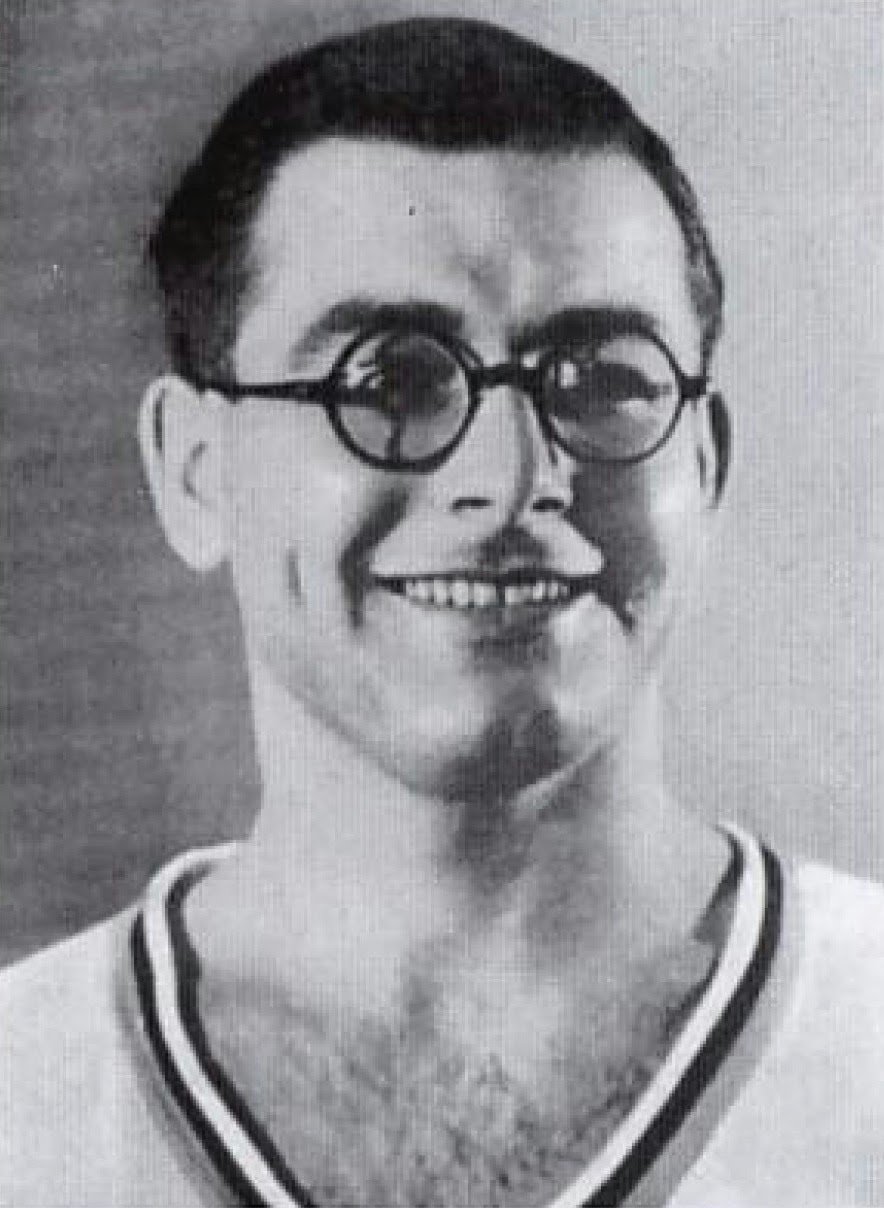 In 1935 Kielholz became player coach at FC Bern, a role he also undertook at Stade Reims . In 1937 he returned to Switzerland where he played for St. Gallen and later Young Fellows Zurich.
Kielholz represented Switzerland 17 times, scoring 12 goals.