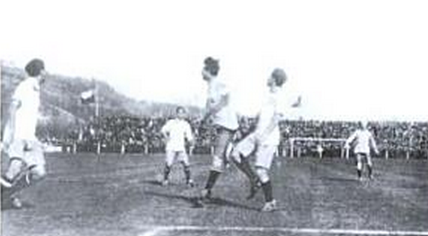 Viña del Mar, Chile, 18.09.20. The third game of the 1920 Campeonato Sudamericano / Campeonato Sul-Americano. Defending champions Brazil, having beaten Chile 1-0 in the opener, come up against Uruguay, who have drawn their first game (against Argentina) 1-1.
What happened next may have been beyond our comprehension until quite recently.
Uruguay, fielding a strong team made up entirely of players from Peñarol and Nacional, hammered 6 goals past Kuntz . It was Brazil's greatest defeat , unmatched for 94 years. 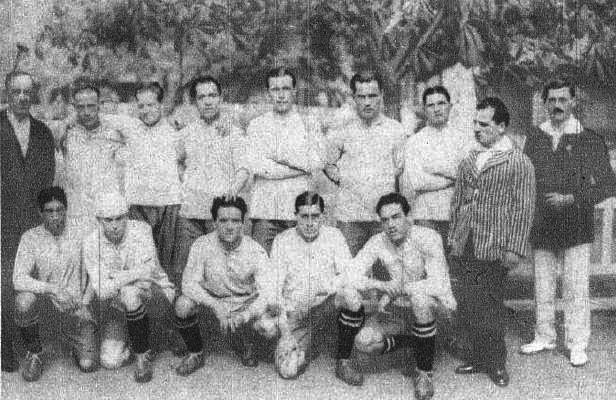 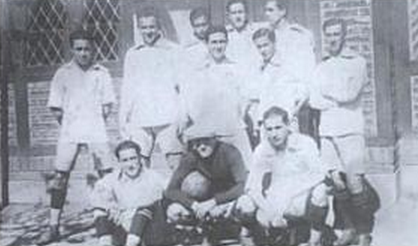 Disputes between the governing bodies of São Paulo and Rio De Janeiro football led to the Seleção  being drawn exclusively from Rio and Santos players.
Romano put Uruguay ahead in the 23rd minute. Antonio Urdinarán scored from the spot on 26 minutes and  Pérez added a third after 29.
The second period saw Cámpolo add a fourth before Romano and  Pérez completed the scoring. Brazil kept the Uruguayans out for the last 25 minutes of the game. 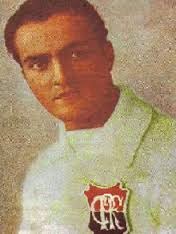 The unfortunate keeper was Julio Kuntz Filho . He played 10 internationals in total (9 championship matches and 1 friendly) keeping 5 clean sheets. 5 of the games were won, 1 drawn and 4 lost. Kuntz was a member of the championship winning Brazil team of 1922.