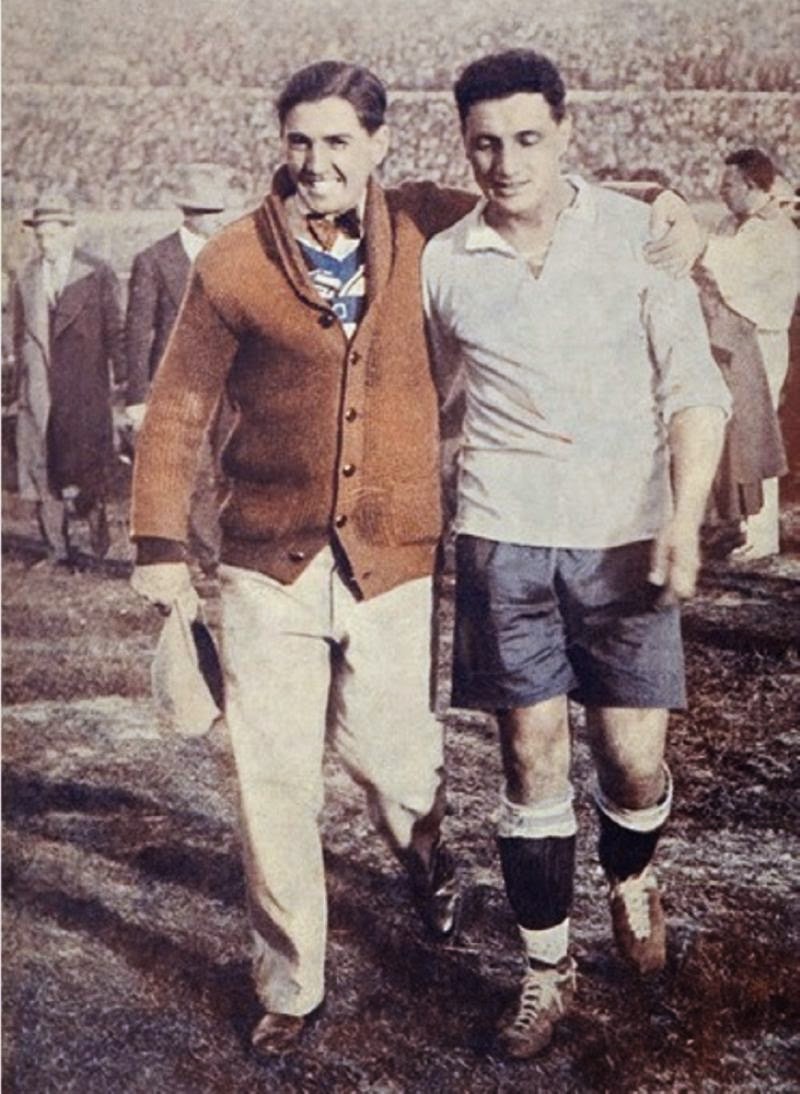 Generally speaking, Hector Castro kept his right arm out of view. In group photographs he has one arm crossed over the other or tucked into his jacket pocket. There is one group photograph of  Nacional  in which Castro is steadying the ball with the stump of his right wrist.
I was intrigued, as a boy, to read that the winning goal (as it was described) in the first World Cup Final, had been scored by a 'one armed man'.
Castro lost his right hand in an accident with a bandsaw when he was 13 years of age.
His breakthrough year came in 1923, He moved from El Centro Atlético Lito , joining Nacional and also made his international debut.
He played for Uruguay 25 times, scoring 18 goals. 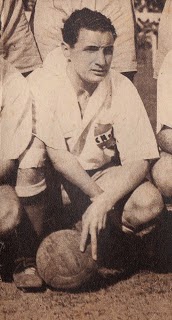 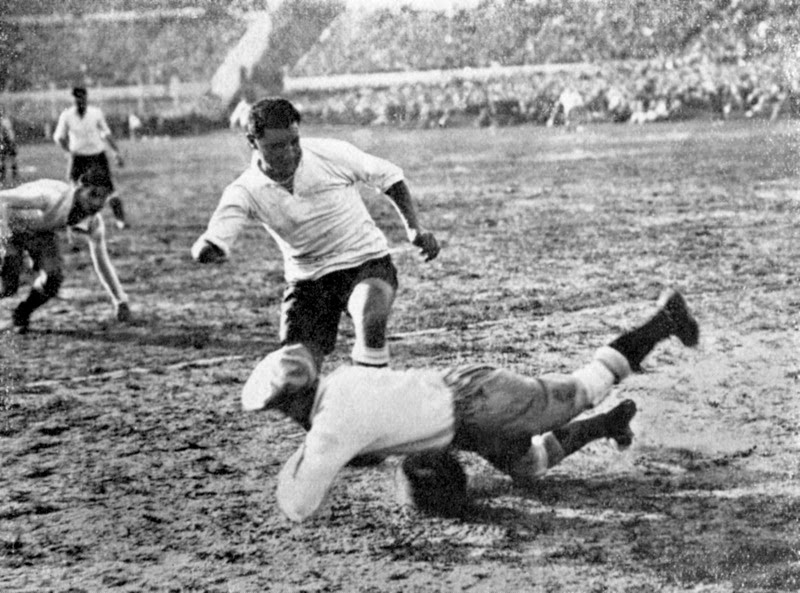 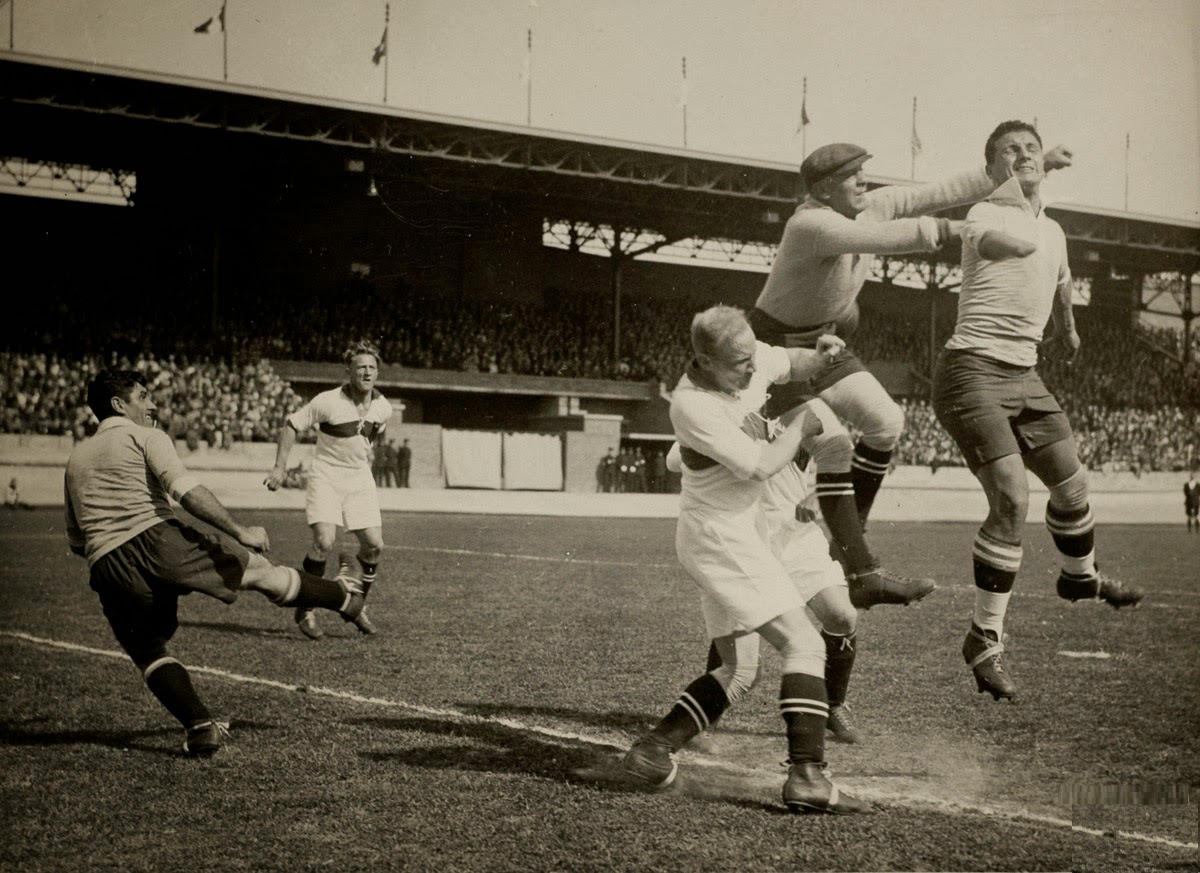 Castro was a gold medal winner at the 1928 Olympics.

He was a World Cup winner in 1930.
He played in the victorious South American Championship teams of 1926 and 1935.