Gone but not forgotten- Leeds City 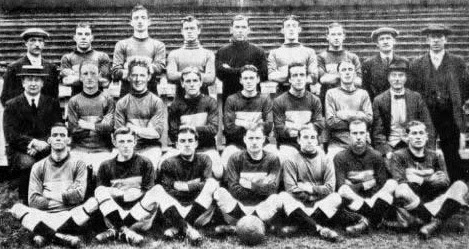 Leeds City have the dubious distinction of being the only team to be booted out of the League whilst the season was in progress.
Formed in 1904 they were elected to the League in 1905- the League favoured applications from clubs based in non soccer areas (Yorkshire, aside from Sheffield, being very much a Northern Union region).

In  1912–13 Herbert Chapman became club secretary. His involvement with the club during the war years nearly deprived English Football of one of it's authentic geniuses. 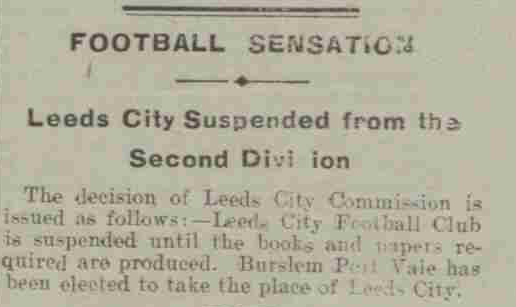 When club Directors refused to cooperate in an FA / Football League investigation into irregular payments Leeds City were expelled from the League and 5 club officials, including Chapman, were banned from football for life. The irregularities arose from the club's failure to follow the Football League's directive, set out in 1915, that players could only receive expenses for playing in the stop gap wartime competitions, In effect all players were amateurs for the duration- no one was supposed to make a living from the game.

Here is one version of the events, gleaned from contemporary press reports:


Mr Connor, former chairman of the board of directors told the press (The Yorkshire Evening Post) that his syndicate (effectively the banned parties) had taken over the club in 1914, when, he said, the club was on the verge of collapse.
Mr Connor said that the club was then (October 1919) actually in credit.
Mr Connor states that when Herbert Chapman left the club to do his war work he recommended that his assistant (referred to by Mr Connor as Mr Chapman’s ‘personal employee’) Mr Cripps, should take on the financial management of the club. Mr Connor claims to have been opposed to this. After one season the club’s books were in such a chaotic condition that Mr Connor threatened to resign.
Mr Cripps was replaced by an accountant and went back to the team selection role. However, the directors did not want Cripps to travel to away matches with the team, preferring instead to send one of their own number. This led to the players threatening to go on strike.
Relationships got very strained and the directors decided to fire Cripps, at which point he made accusations of financial impropriety against the club.
Cripps took legal action, claiming £400 but ending up with £50. He had to return any correspondence regarding the club to their solicitor and sign an undertaking not to make public any of the club’s affairs. 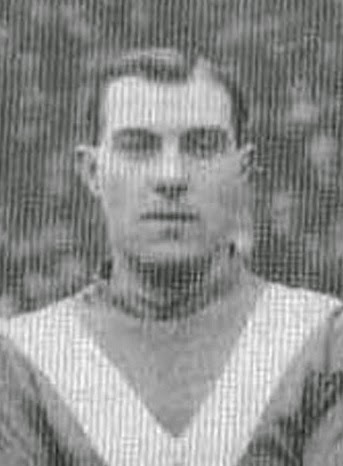 Defender Charlie Copeland was the next key figure. He rejected the clubs pay offer of £3 10 s a week, and wrote to the directors saying that if they didn't pay him £6 a week he would blow the whistle regarding illegal payments. When his request was ignored and he was placed on the free transfer list, Copeland went to the FA.
The FA investigating committee requested access to the club’s documents, and the directors, knowing them to containing evidence of irregular payments to players, declined to cooperate.