Any discussion of the 'minnows' of international football will inevitably include Luxembourg. The Grand Duchy were relative early birds on the international scene, joining FIFA in 1910 and  playing their first game in 1911. Before the outbreak of war in 1914 they played 3 matches, all against France. 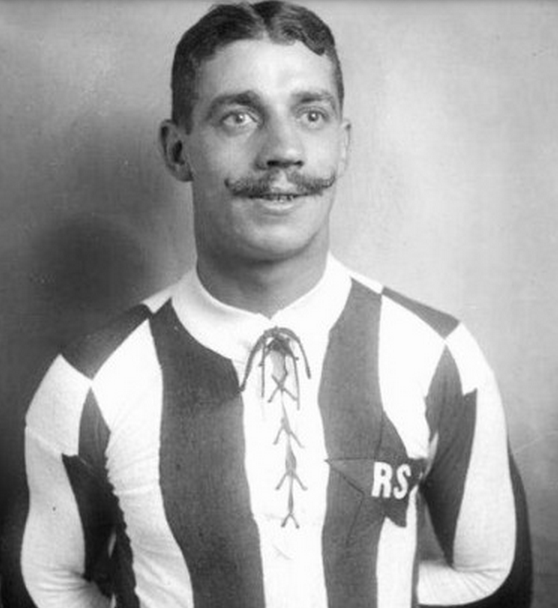 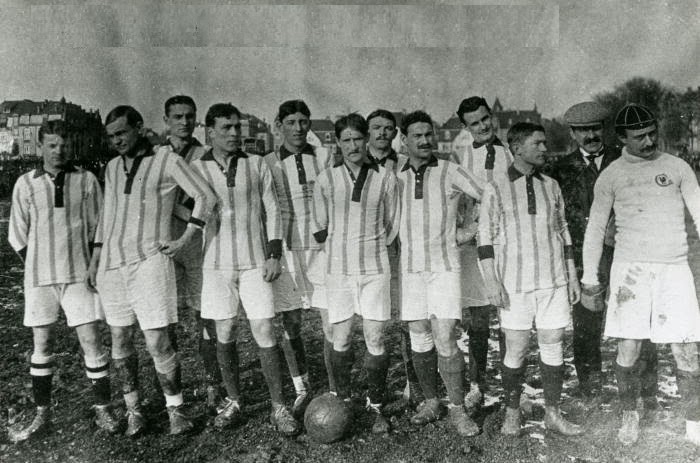 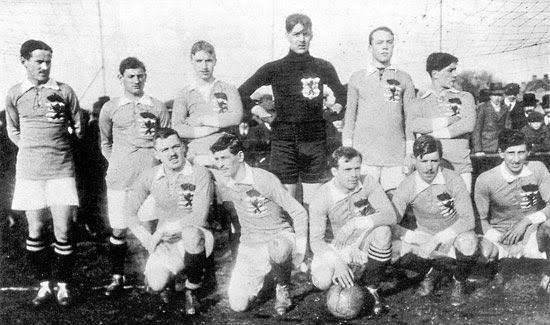