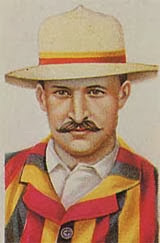 The cricket sensation of the early 1900s, R.E Foster made his test debut in 1903, scoring a then World record  287 on debut.
Before he had appeared in international cricket Foster's international football career was over. 5 appearances, 1 as captain (the only man to captain England at football and cricket) and 3 goals.
The following appeared in 1903. 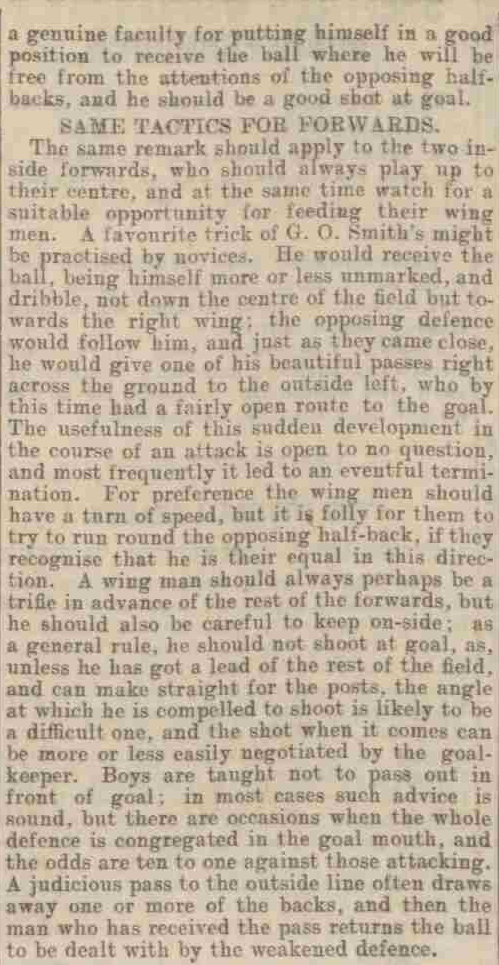