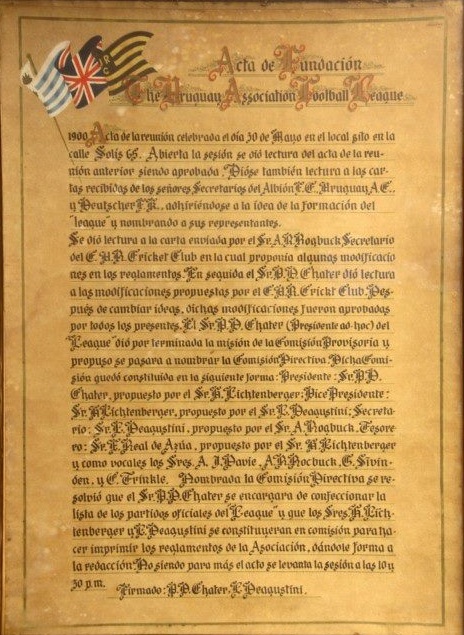 The Uruguay Association Foot-ball League was founded in 1900 at the instigation of Snr.Enrique Cándido Lichtemberger of Albion FC. Note that the name of the organization was in English, and they took the Football Association as their model, going as far as to make English the official language of the League. The banner at the top left of the foundation act above shows the flag of Uruguay, the Union Flag of Great Britain and the flag of C.U.R.C.C.
The first president was Snr P.D. Chater of C.U.R.C.C.
In 1905 the organization's name changed to the Spanish- Liga Uruguaya de Football, and in 1915 to Asociación Uruguaya de Football.

In 1922 a number of teams, most notably Peñarol and Central Español seceded from the league and competed in a breakaway league (Federación Uruguaya de Foot-ball). This led to the situation whereby in 1923 both Wanderers and Nacional could claim to be national champions and in 1924 both Nacional and Penarol.
The Government intervened to resolve the schism, neither league was completed in 1925 and a reunification tournament was held in 1926.


* For more on the first season, see here.

** C.U.R.C.C.became Peñarol in 1914.
***These three titles are not recognized officially.
****  Montevideo Wanderers competed in both leagues. 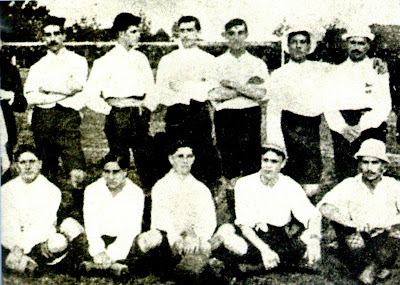 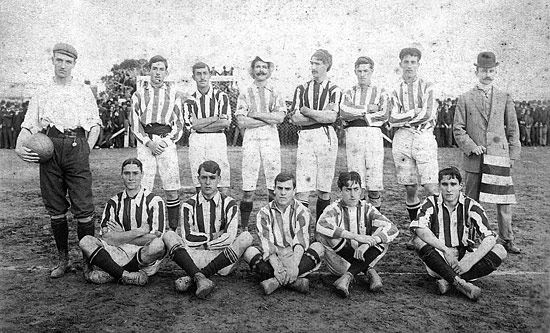 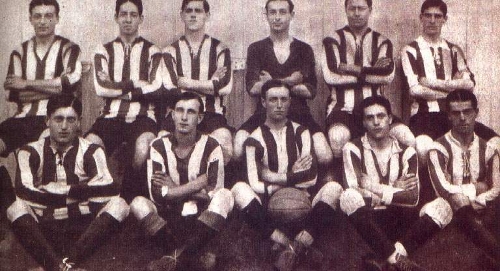 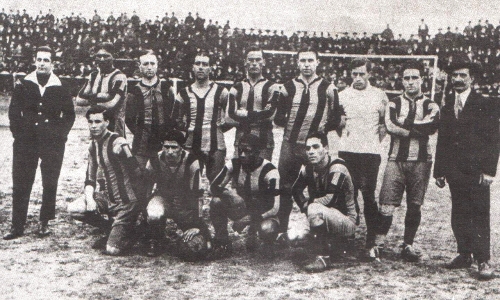 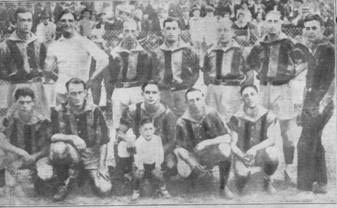