The following is a selection of players who won multiple domestic honours in English and Scottish football during the 1872-1937 period.

In England there was no great dominance by any one club in the professional era. Certain clubs enjoyed clusters of wins- for example Blackburn Rovers won the FA Cup 5 times in the 1880s and 90s, Aston Villa and Sunderland both enjoyed multiple championships in the 1890s, Huddersfield Town dominated the 1920s and Arsenal the 1930s. But this did not present any one player with more than 7 individual honours. 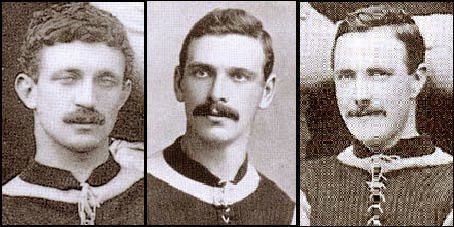 Some players enjoyed success both north and south of the border- the most prolific being Johnny Campbell... 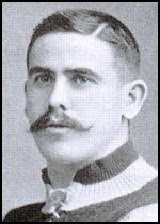 Scotland, as one might imagine, was a different story. It did not take Glasgow giants Celtic and Rangers very long to establish the dominance that would extend into the 21st century, and both strung together long successions of title wins. 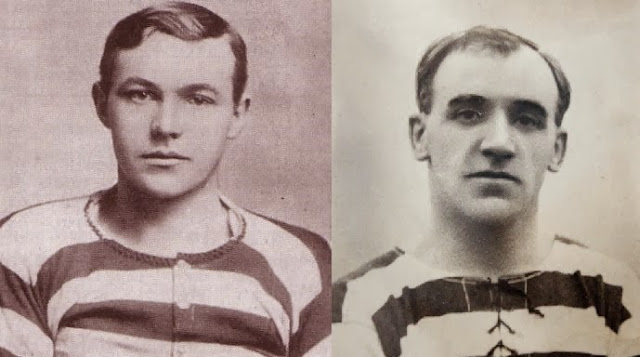 
In terms of  Scottish FA Cup/ FA Cup winners alone (pre League era, with the exception of Jimmy Forrest) the record holders are: