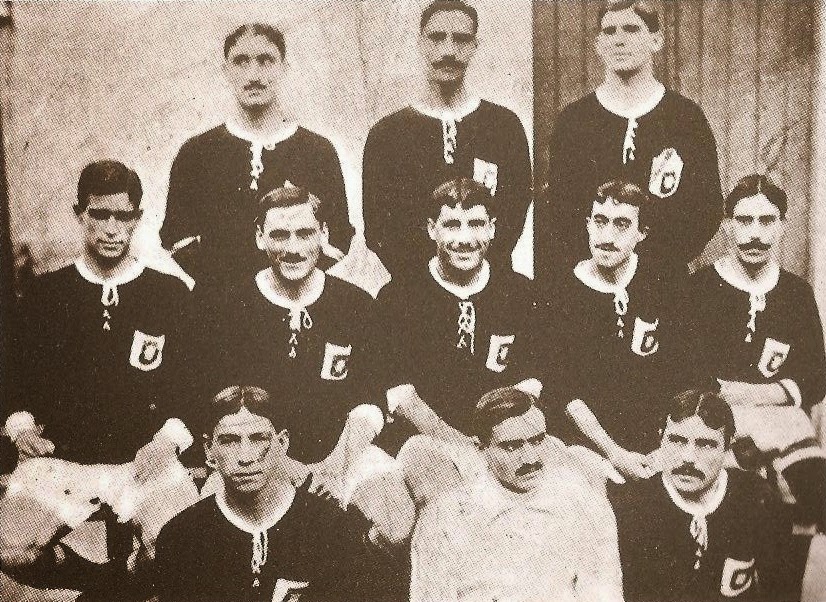 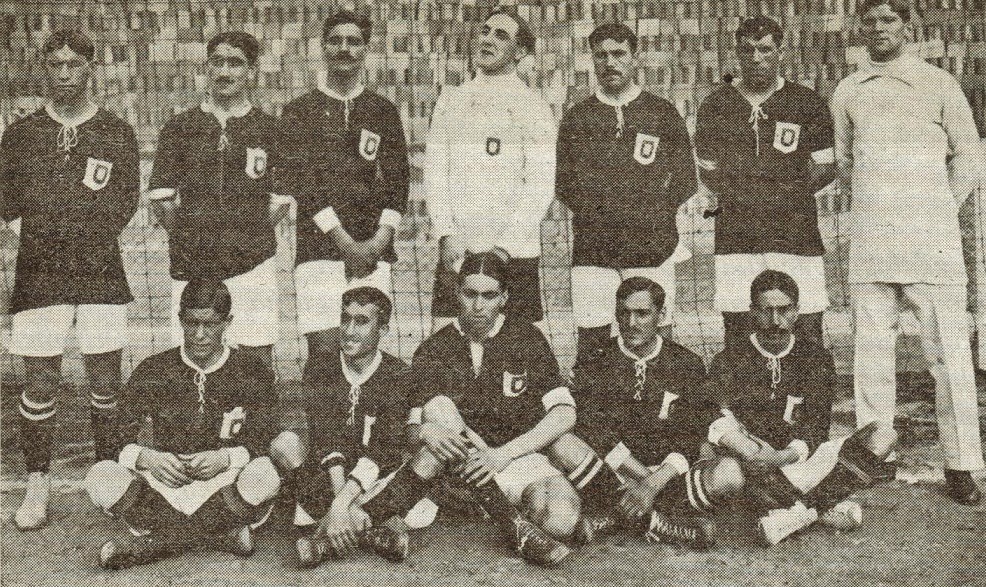 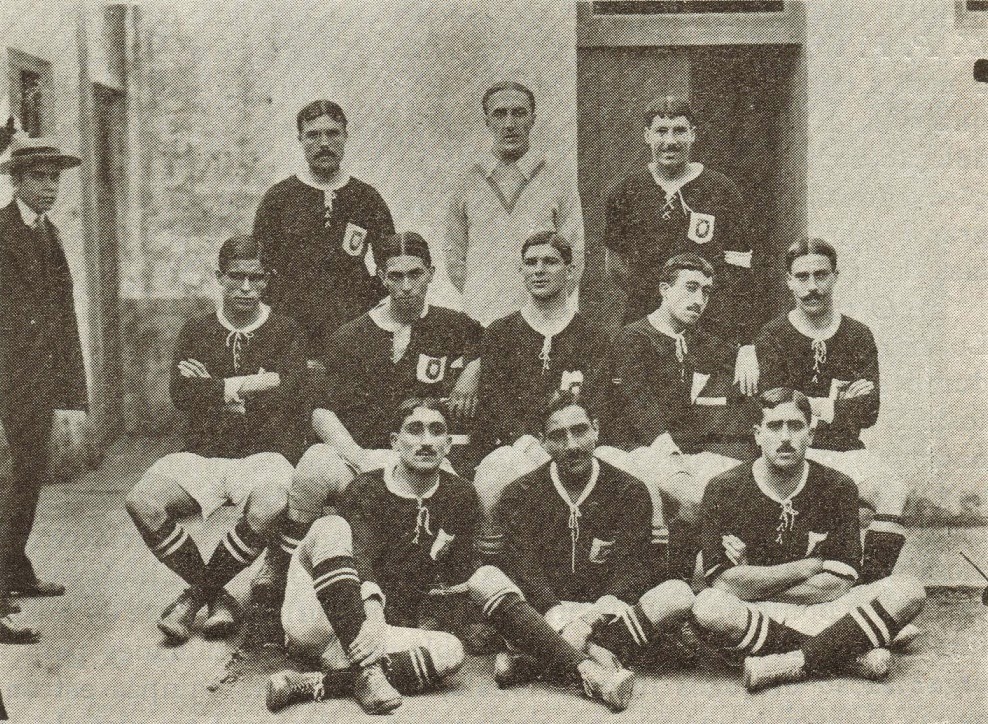 Some team photographs of the Portuguese XI taken during their visit to Brazil.

In 1913 Botafogo moved into their new ground, Estádio General Severiano. The first game at the stadium was played on 13.05.13, a 1-0 win over Flamengo with a goal from Mimi Sodre.
Botafogo were keen to celebrate the acquisition of their new home with a special eve. This is what prompted them (in 1912) to invite the Football Association of Lisbon to send a touring party to Rio. The arrangements were handled by journalist Duarte Rodrigues of Lisbon's Tiro e Sport magazine.
Football in Portugal was amatuer and the trip required a large commitment in terms of time and expense.
Several players who would have featured on merit were unavailable. The Football Association of Lisbon assembled the following squad for the tour: 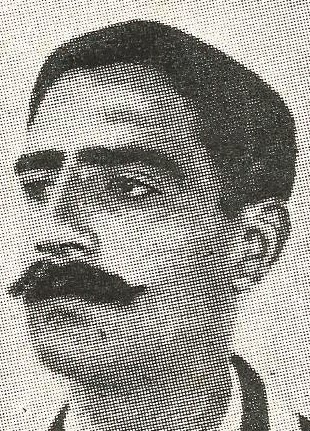 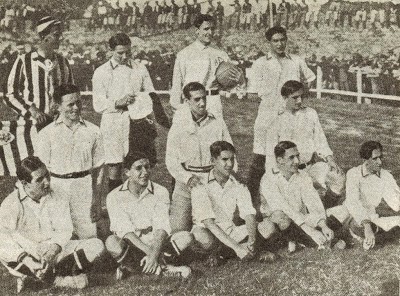 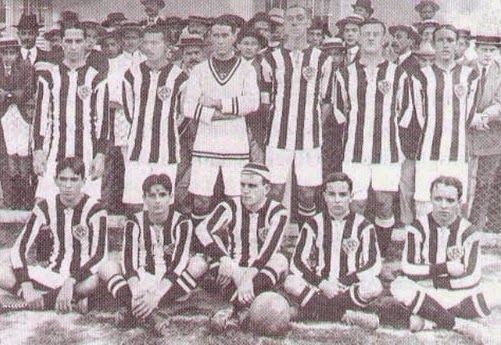 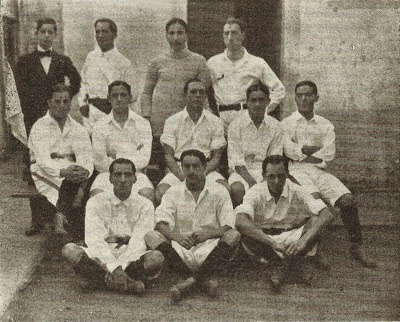 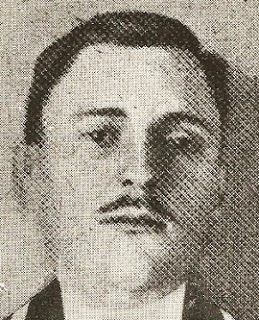 Vieira
Benfica's Luis Vieira stayed on in Rio and  played for Botafogo, their first overseas player.