The diversity of club affiliations in Wales line ups has always appealed to me- The FAW seemed to draw on the great professional clubs of the English north and midlands and the village teams of north east Wales in equal measure. As time went on the clubs, both English and Welsh, from the lower reaches of the expanded Football League were also represented.
In the period from 1876 to the end of the 1936-37 season Wales played 163 full internationals.  Thus means that including 2 substitute appearances, 1795 caps were awarded.
138 clubs were represented: 87 English clubs, 44 Welsh clubs, 6 Scottish and 1 (Northern) Irish.

* 3 players are listed as Druids and Shropshire Wanderers.
** Including 1 substitute
*** Alexander Hunter played against Ireland in 1887 - he was Secretary of the FAW and not affiliated to any club. 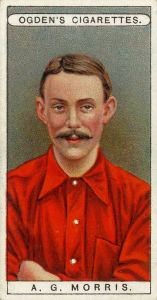 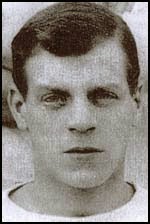