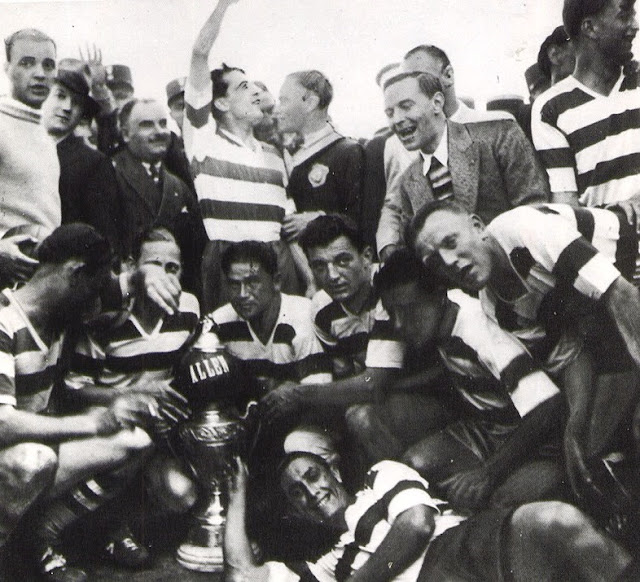 There was an international flavour to the successful squad. Joseph Hillier was English, Marcel Bukovi (originally Marton Bukovi) and Istvan Lukacs were Hungarian. Club captain Yvan Bek came from Yugoslavia and winger  Ali Benouna was Algerian.