The last day of the the season...


On the morning of Saturday April 29th, 1899 the top of the First Division table looked like this:


In a thrilling climax to the season the two sides were due to play each other that afternoon at Villa Park.
Back in October Villa had beaten Liverpool 3-0 at Anfield.
There were unpleasant rumours circulating about the results of Villa's 2 previous games, in which they had beaten Notts County 6-1 and West Bromwich Albion 7-1. 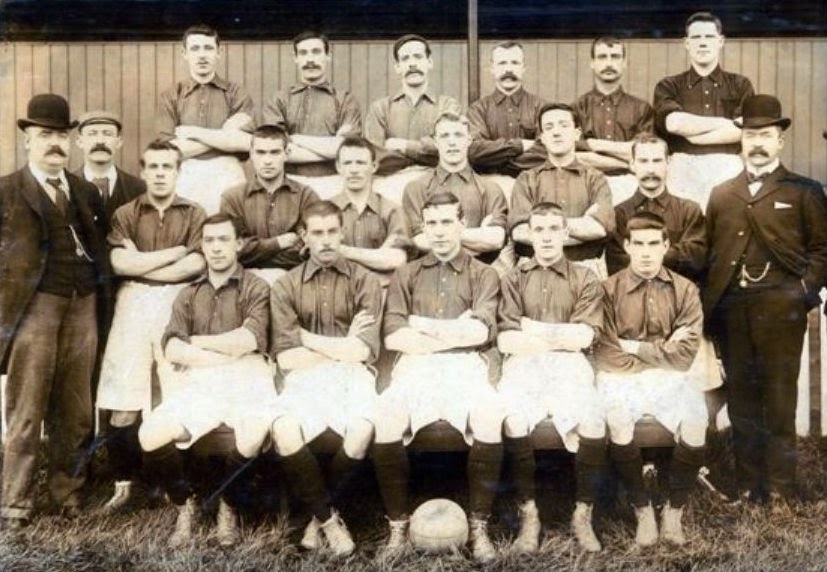 
Devey opened the scoring after 4 minutes and in fact all the goals came in the first half. Devey added a second. Freddie Wheldon and Jimmy Crabtree were the other scorers, Wheldon getting the third and fifth.
It was the first time in the 11 season history of the League that the title had been decided in this dramatic manner, and Mrs Bentley (wife of the President of the Football League ) was on hand to present the trophy to Jack Devey at the end of the match. Mr Bentley himself joked that he hoped Villa wouldn't loose this trophy (a reference to the theft of the FA Cup in 1895).