Corinthian FC were formed very much along the lines of an Old Boys club. A de facto England XI for ex Varsity men, who were invariably products of the public schools' system.
Corinthian came into being in 1882. Professionalism was still outlawed, but the influence of the  northern and midland clubs who gave assistance to their working class players was on the rise. 6 of the England team to face Scotland in 1882 came from Lancashire, Sheffield or midlands clubs- the regions in which professional football was about to flourish.
N.L Jackson's reasoning for the founding of Corinthian FC is often reported as being to ensure that England were able to keep pace with Scotland on the international front. Their role, however, was also to preserve an amateur foothold in the higher reaches of the English game.
Amateurs, of course, could play for whomsoever they wished to. We read of England XIs in the 1890s as being 'entirely Corinthians' but one could be a member of Corinthian FC and play occasionally or go on tour with them whilst still being primarily a member of another club.
There have, however, been 17 men who represented England whilst Corinthian was their primary club.


Henfrey
Arthur Henfrey (half back / forward) 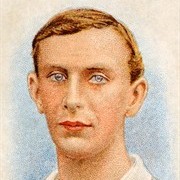 Smith has been described as the greatest player of the 19th century.

Lodge's parents were Welsh. It appears that he drowned himself whilst suffering from depression. 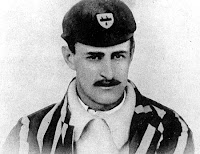 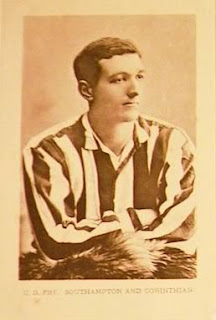 Fry
C B Fry (right back)

The legendary great all rounder. 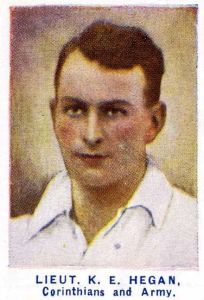 Basil Patchitt  (fullback or half back)


I read a description of Graham Doggart as being a 'useful' footballer. His goalscoring record for Corinthian (1919-1933) suggests a degree of understatement there:  appearances 203 goals 207. 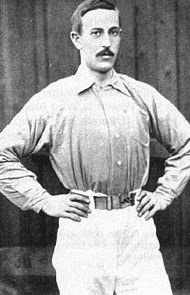 Smart Arridge's parents were both English, his father was from Lincolnshire and his mother from Durham. Smart himself was born in Southwick (Sunderland).
The family moved to Bangor in north Wales and Smart, along with his brother* played for Bangor City. Smart played at left back.
In 1892 Smart joined Bootle ( then in Division 2). The following season he joined Everton, for whom he made 56 first team appearances up until his move to New Brighton Tower in 1898. In 3 seasons at Tower Arridge made 88 appearances and scored his only 2 League goals. In 1901 he moved on to Stockport County (67 appearances). in 1903 he returned to Bangor City (he was employed as a ticket collector on the pier).
Under the international qualification rules of the time Smart was only eligible to play for England (the Goodall brothers provide a good illustration of these rules in action). However, between 1892 and 1899 he played 8 internationals for Wales (w 1 d 2 l 5 ) , captaining the side on one occasion (a 4-0 defeat to England in 1899) .

* The Bangor City website confuses the 2 brothers, claiming 'Smart' as a nickname for W.G. Arridge. I have viewed Smart Arridge's baptismal record- Smart was his given name ( he also named his own son Smart). Census records show his brother, William, to be 4 years his senior. 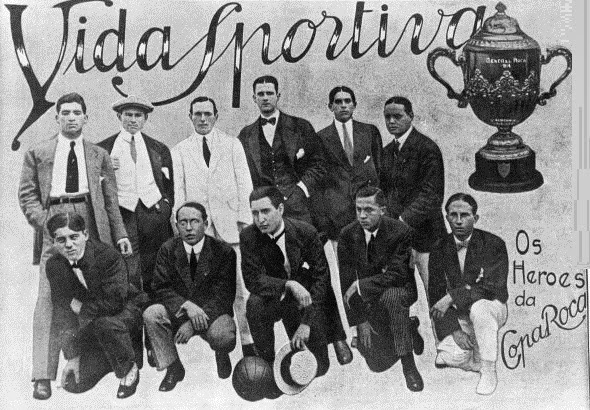 Copa Julio Roca was a very irregular competition in which Brazil played Argentina for a succession of different trophies.
During 'our' era (pre Northern Hemisphere summer 1937) it was contested 3 times.

1914
Argentina 0 Brazil 1
27.09.14 at Club Gimnasia y Esgrima, Buenos Aires. Attendance 17,000.
The Argentina side represented a dissident association, but FIFA recognizes the match as an official international (as does Brazil).
Rubens Salles scored the winner in the 13th minute.

Brazil 2-1 Argentina
22.10.22 at  Parque Antarctica, São Paulo.  Attendance  15.000
Francia put Argentina ahead after 17 minutes.
Two second half strikes from Gambarotta (aka Gamba) won it for the hosts. 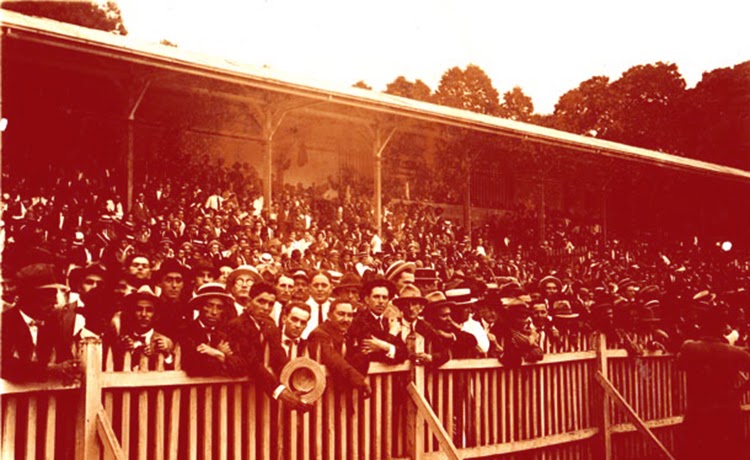 The crowd at Parque Antarctica- a well turned out bunch. 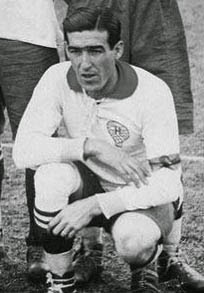