From their first International outing in 1905 until the outbreak of the war in 1939 Netherlands employed 11 coaches.

1. Cees van Hasselt (Netherlands:1905-08)
Netherland's first coach was a player/ trainer. A tailor who played for Sparta Rotterdam he led Netherlands in 11 internationals (won 6 , lost 5- 54.54%). Remarkably he was the last Dutchman to hold the post of National coach until 1946.

2. Edgar Chadwick (England:1908-13)
Blackburn born Chadwick had a 22 year top level career as a player. He played 270 League matches for Everton and represented England 7 times. Chadwick was Netherlands' manager during the 1908 and 1912 Olympics and oversaw the famous  2–1 victory over England Amatuers in 1913.

3. Jimmy Hogan (England:1910)
The legendary Jimmy Hogan, one of the most influential figures in the development of continental football, took charge of Netherlands for one match , a 2-1 win over Germany on 16.10.10.


4. Tom Bradshaw (England:1913)
Bradshaw was a Lancastrian who played for a dozen League clubs. He took charge of the Netherlands for their 4-2 defeat at the hands of Belgium on 20.04.13.

8. Harry 'Jim' Waites (England:1921)
Waites never played at senior level- he was a rugby player, After the war, during which he was imprisoned, he managed a number of Dutch soccer clubs- most notably Feyenoord.
On 12.06.21 he oversaw a 1-1 draw against Denmark at Copenhagen. 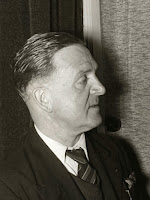 Glendenning was coach up until 1940 but these stats cover the period up until the summer of 1937.

Sir Frederick Wall, writing in 1935, identified the following four players under the chapter heading Soccer's Greatest Players. The accolade is great indeed if you place it in the context of Sir Frederick's lifelong connection with football and the fact he would have seen most if not all of the FA Cup Finals and the majority of the England v Scotland internationals in his capacity as  Secretary of the Football Association from 1895 to 1934. 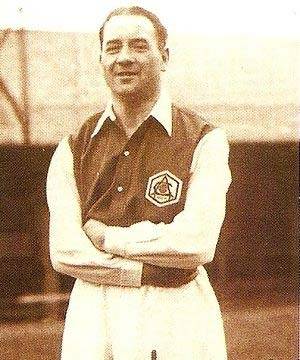 Sir Frederick was a director at Highbury , and he placed Alex James above all the other players he had seen during his long involvement with the association  game. James was a playmaker- a  withdrawn inside forward who orchestrated the play for Herbert Chapman's Arsenal. James gained a paltry 8 Scotland caps, due largely to Preston North End's reluctance to release him for international duty during the 4 rather fractious seasons he spent there. 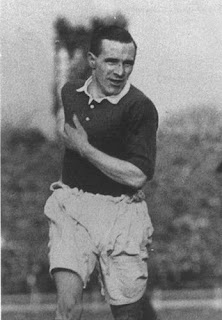 A dazzling outside left, Morton's success was built on balance, the exploitation of limited space and mesmeric ball control.
For Rangers he played 495 games and scored 115 goals, winning 9 league championships and a Scottish cup. He made 31 international appearances for Scotland.

Something of a peripatetic career for the outside right who was capped 11 times by Scotland. He played top level football for 17 years and in that time represented 6 clubs in 7 spells (Aston Villa, Newcastle United, Woolwich Arsenal,Celtic, Kilmarnock (2 spells) and Fulham.).
Sir Fredrick Wall's prose was more modest than that of William Pickford, who wrote:
Templeton is afflicted with a large measure of the eccentricity of genius. He is a man of moods. When "the afflatus" is upon him he is a winged horse to whom a spur is useless, and whom a curb cannot hold. It is then that the watching multitude is aflame with mingled surprise and admiration - surprise at the wondrous versatility of the man, admiration at the grace and beauty of his movements.
Association Football and the Men Who Made It (1905) 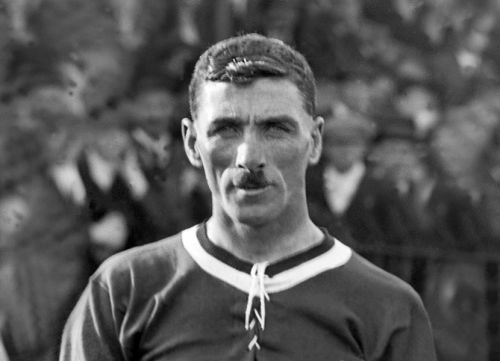 Sir Frederick was clearly an admirer of wing play. The Welsh Wizard (who once told journalist James Catton that he wished he'd been born English)  played over 300 games for each of the Manchester clubs, and also managed 48 appearances for Wales in a 25 year international career. He was a professional for 34 years. 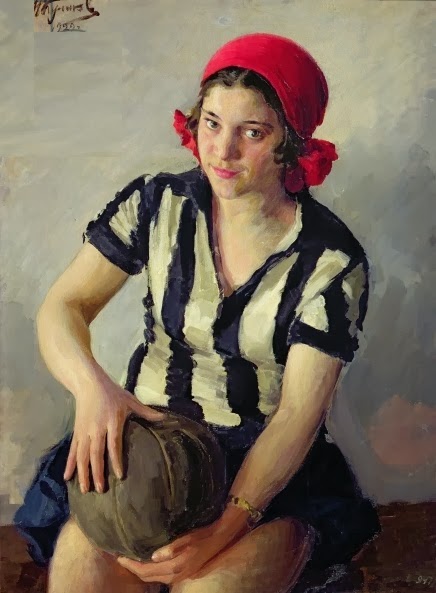 The Sportswoman, painted by the Soviet artist Ivan Semyonovich Kulikov (1928) presents a  positive image of the game for women. This is in contrast to the attitude which is related in Yuri F Korshak's book Старый, старый футбол (Old , Old Football) which contains the following reference to women's football in pre revolutionary Russia:
In the spring of 1911 in Moscow there appeared a number of...women's football teams!  The enthusiasts were senior schoolgirls. According to  newspaper reports the 'ladies' of the team trained hard in preparation for matches. The press reported that a match did take place, but this was the end of women's  football in Russia. Probably the players themselves realized football was not a game for women, and calmed down again.

More from the pen of the illustrious C.B Fry. This article appeared in the Badminton Magazine in 1895. 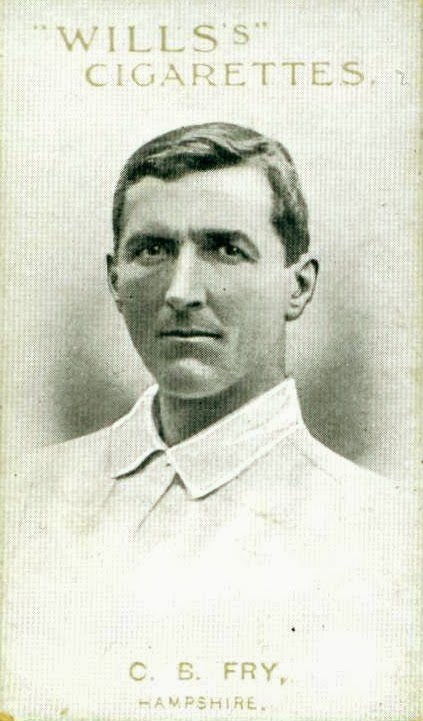 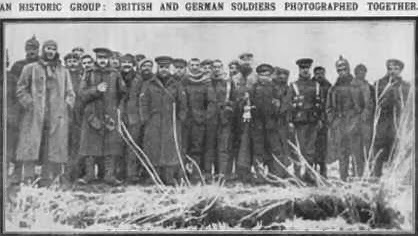 Email ThisBlogThis!Share to TwitterShare to FacebookShare to Pinterest
Labels: 1910s, 1914-18