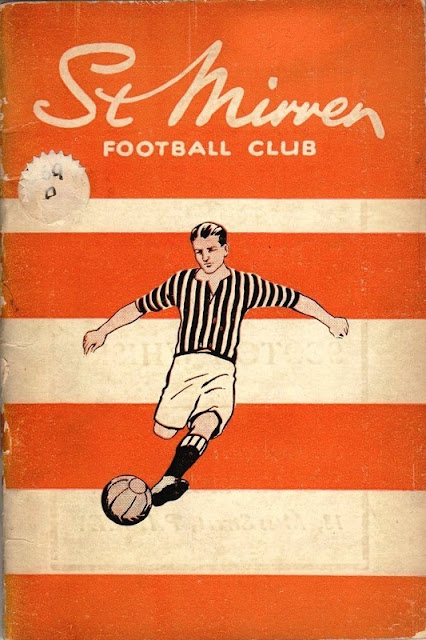 Andy Mitchell's excellent blog on Scottish sporting history is well worth a visit.
I've taken the liberty to link to a 1924 history of St Mirren that he has digitalised. Here it is:
http://www.scottishsporthistory.com/uploads/3/3/6/0/3360867/st_mirren_history_1924.pdf 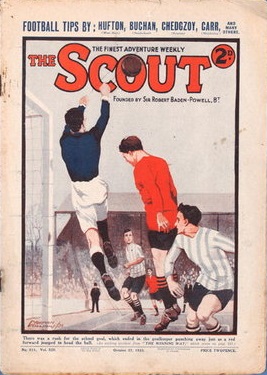 Lord Baden-Powell , the founder of the Boy Scouts, was a footballer in his youth. He was in the Charterhouse School football XI in 1876, a good goal-keeper, always keeping very cool according to The Carthusian of April of that year. He would have been 19 years old at the time. It is likely that he would have played with some of the Old Carthusians team that won the FA Cup in 1881.
In later life Lord Baden-Powell advocated the positive aspects of playing football whilst also emphasizing his opinion that, as a spectator sport, it was both morally and physically corrupting:
Football is a grand game for developing a lad physically and also morally, for he learns to play with good temper and unselfishness, to play in his place, and to play the game, and these are the best of training for any game of life.but it is a vicious game when it draws crowds of lads away from playing the game themselves to be merely onlookers at a few paid players.
He also wrote of the unwholesome and hysterical natures of football crowds, painting a most unflattering picture of  young British working class males.

By the 1920's, however, the Scout magazine, which carried Baden- Powell's endorsement on the cover, was offering its young readers football tips from some of the professional stars of the day.
The players mentioned on the cover of the issue shown above are: 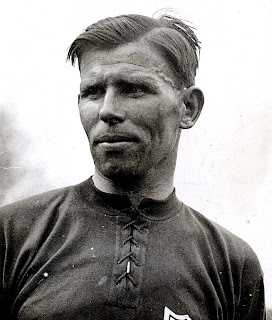 Charlie Buchan- the legendary Sunderland and Arsenal inside forward. 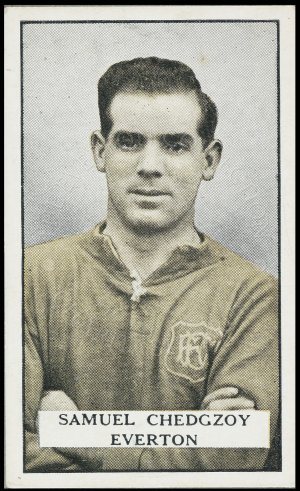 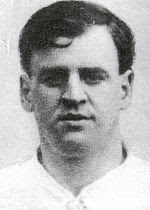 All four men were capped by England during the 1920s. 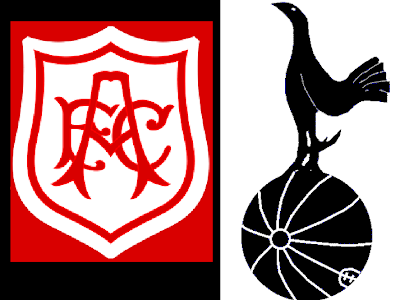 Arsenal (in their previous guises as Royal Arsenal and Woolwich Arsenal) did not become a north London team until they moved to Highbury in 1913. Prior to this they were based in Plumstead.
The first meeting of the 2 clubs took place in November 1887. A friendly, played at Tottenham Marshes , it was abandoned after 75 minutes due to failing light.


Arsenal and Tottenham's development took differing courses. Arsenal joined the Football League in 1893 (the first southern club to do so), whilst Tottenham remained in the Southern League from 1896- 1908.
In the meantime the 2 clubs met each other in the United League, The Southern League and the London League:


*Abandoned after 75 minutes due to persistent bad language.

During this period there were also meetings in the London Charity Cup: 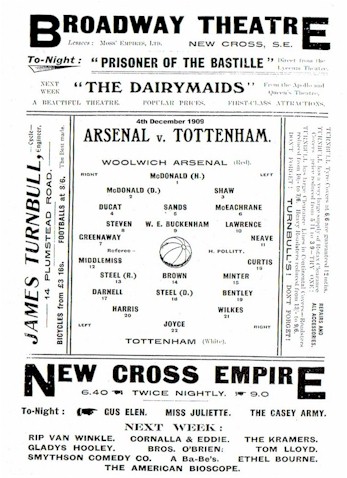 William Buckenham is listed as  Woolwich Arsenal's centre forward in the programme, however Gordon Hoare played in what was his last appearance for the club. He made his debut for Glossop the following Saturday .

During their time in the Football League Arsenal and Tottenham continued to play each other in other competitions and charity events: