The table below shows the first player to reach landmark numbers of international appearances. 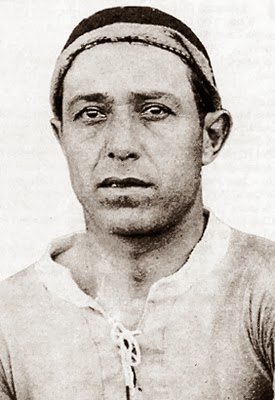 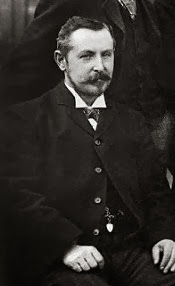 I can see now the little dapper, well-built laddie...getting hold of the ball on the extreme wing, well within his own territory, and going off like streaked lightning, wiggling, waggling past opponents one after another and finally landing the ball between the sticks.
William McGregor


George Ramsay had a 52 year association with Aston Villa.

He entered the world of Villa when that world was still very young. Ramsay moved to Birmingham from Glasgow in 1874, and it was during that that very year  that the football club had been formed. Villa Cross Wesleyan Chapel cricket team had decided to arrange some winter activity and 4 members (Jack Hughes, Frederick Matthews, Walter Price and William Scattergood) established the football club, inspired by seeing others play at Heathfield Road. Ramsay came across the Chapel boys playing in  Aston Park. He joined in and impressed- so much so that he was invited to join the club and soon took over the captaincy.
Ramsay's influence on Aston Villa's formative years was so great that his tombstone records him as being 'a founder of Aston Villa'.
Ramsay played for Villa  for 8 years (1874–1882) before a serious injury ended his career.He introduced the Scottish passing style of play to the club and was instrumental in securing the services of  former Third Lanark forward Archie Hunter. The club's first enclosed ground at Perry Bar was acquired in 1876 under his guidance and he captained Villa to their first ever trophy win- the 1879–80 Birmingham Senior Cup, first entering the FA Cup in the same season. 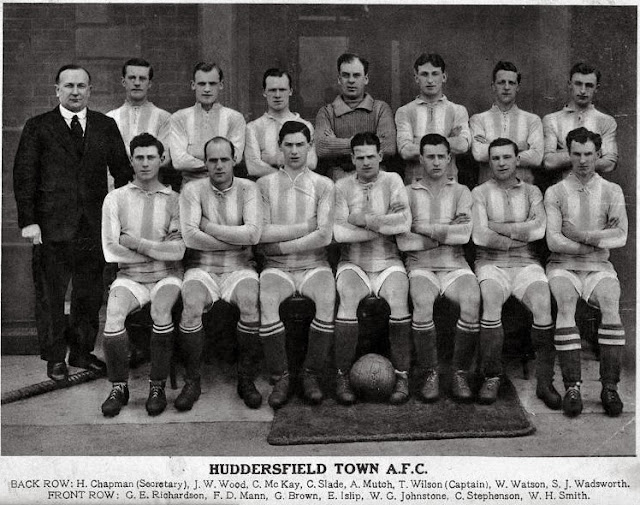 Arsenal Football Club is open to receive applications for the position of TEAM MANAGER. He must be experienced and possess the highest qualifications for the post, both as to ability and personal character. Gentlemen whose sole ability to build up a good side depends on the payment of heavy and exhorbitant [sic] transfer fees need not apply.
Athletic News. 11.05.25 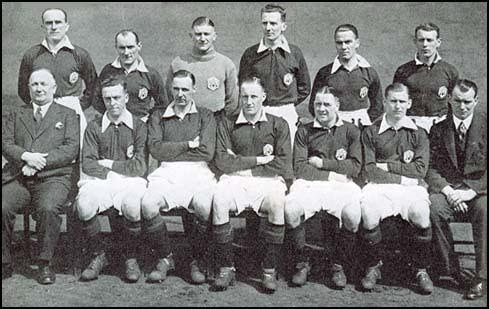 There are two kinds of visionary; those that dream of a whole new world, and those who dream of just one thing. Chapman's vision was of the greatest football team in the world. His genius was actually creating something close to that.
Bernard Joy 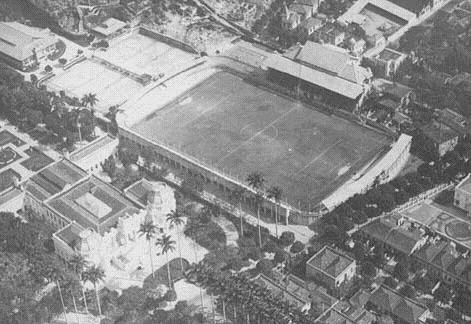 At  Laranjeiras, Río de Janeiro, Brazil played Paraguay in the final of the South American championship.Brazil, Paraguay and Uruguay were tied, and playoff matches were planned for the three teams. Uruguay withdrew, so only one playoff match was played between Brazil and Paraguay to determine the champion. Brazil won the match 3-0 with goals from Neco and Formiga (2) ( Formiga or 'Ant' was the nickname of Afrodísio Camargo Xavier ). It was Brazil's second South American Championship. 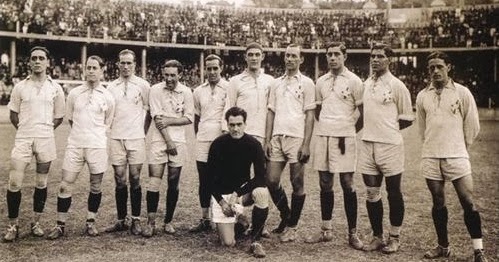 
Meanwhile in São Paulo...another Brazil selection were playing Argentina for the Copa Julio A. Roca. Brazil won this match 2-1 thanks to 2 goals by Gambarotta.
Having ended their involvement in the championships on October 18th under strange circumstances (10 Paraguay players leaving the field in protest at the 79th minute) Argentina, the undoubted masters of the simultaneous international,were also busy that day, in addition to the Copa Julio A. Roca match with Brazil they also played the Chileans 1-0 in a friendly at Buenos Aires, winning 1-0.

The following year there was another double international date for Argentina. December 2nd 1923 saw  the South American Championship final at Montevideo's Parque Central. The hosts defeated their rivals 2-0 thanks to goals from Petrone and Somma.
Across the Rio Del Plata another version of the Albiceleste were hosting Brazil in a Confraternity Cup match. The day didn't go well for Argentina, as Brazil ran out 2-0 winners in this match,  Zezé and  Nilo getting the goals. 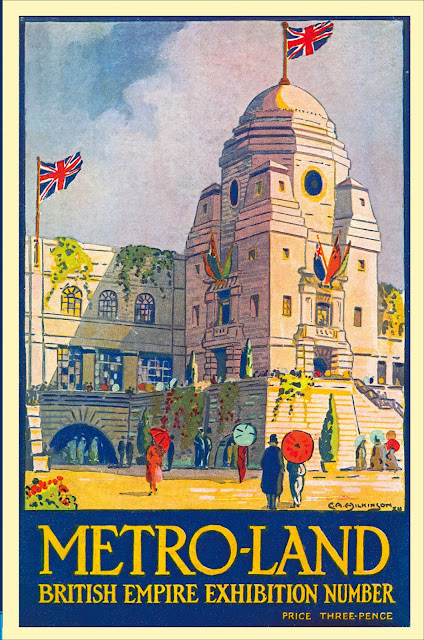