We are used now to hyperbole in the media. Victorian journalism was more restrained.
Here's how The Athletic News introduced the England team who faced Scotland on 5th March 1876:


The following constitute the English team:

A.H Savage, Crystal Palace (goal): He is a very good goal keeper and a powerful kick.
* A H Stratford, Wanderers (back): Can play forward or back, plays well as a full back, being a good and strong tackler.
E. Field, Clapham Rovers (back): A first rate back.
E.H Bambridge, Swifts (half back): Is a very useful forward as well, especially at the wings, keeps the ball when he gets possession of it, and is happy as a goal keeper.
B.G Jarrett, Cambridge University (half back): A real good player, and has shown good form this year.
Hubert Heron, Wanderers: As a wing player is very useful, and at times brilliant, is fast aside, dribbles skilfully, used to be a little selfish in his style of play, but of late very much improved in this respect; played in the International matches, 1873, 1874 and 1875.
W.J Maynard, Fist Surrey Rifles (new man): Very powerful and strong forward.
C.E Smith, Crystal Palace: One of the best players in his team.
A.W Cursham, Nottingham: One of the best of the Northern players- a very fast and energetic forward.
F.Heron, Wanderers: Dribbles well, but is rather too light.
W.S Buchanan, Clapham Rovers: A good dribbler, the best of his team.
H. Heron captains the team for England.

*Stratford did not play; his place was taken by F.T Green (Wanderers)

Scotland won 3-0. It was a case of a heavier, dribbling team being outdone by combination. 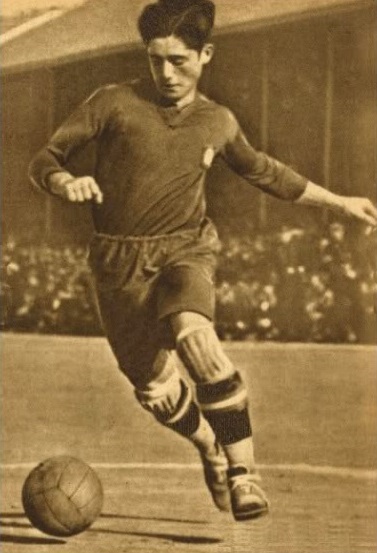 José Manuel Soares, known as Pepe was an inside forward who played 14 times for Portugal (including 2 as a substitute), scoring 7 goals. He made 3 appearances at the 1928 Olympics.
Pepe's debut for his club Belenenses (against Benfica on 28th February,1926)  was the stuff of legend. Pepe came on in the 75th minute with Benfica leading 4-1. In the next 13 minutes, Belenenses scored three goals. When Belenenses were awarded a 90th minute penalty Pepe was ordered to take it as there were no volunteers. He scored to make it 5-4.
Pepe made his international debut at the age of 19 (16.03.27).
He died of food poisoning at the age of 23. 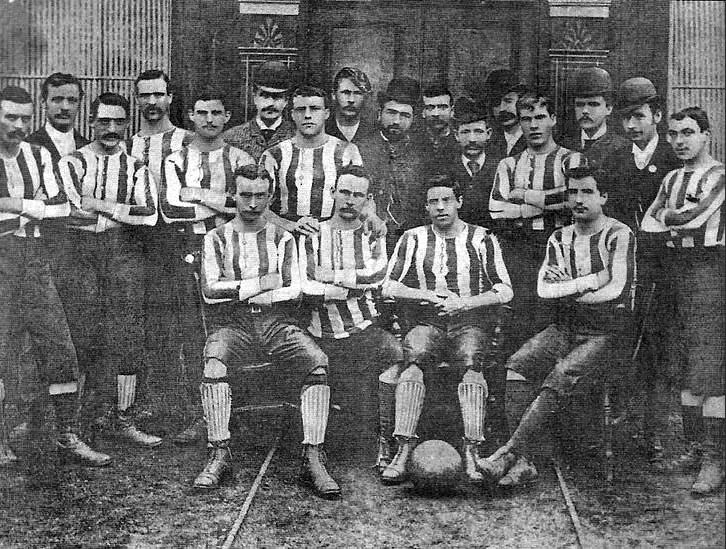