Gone but not forgotten...

A quick look at 3 teams that entered the Football League in 1892 and who no longer enjoy league status. 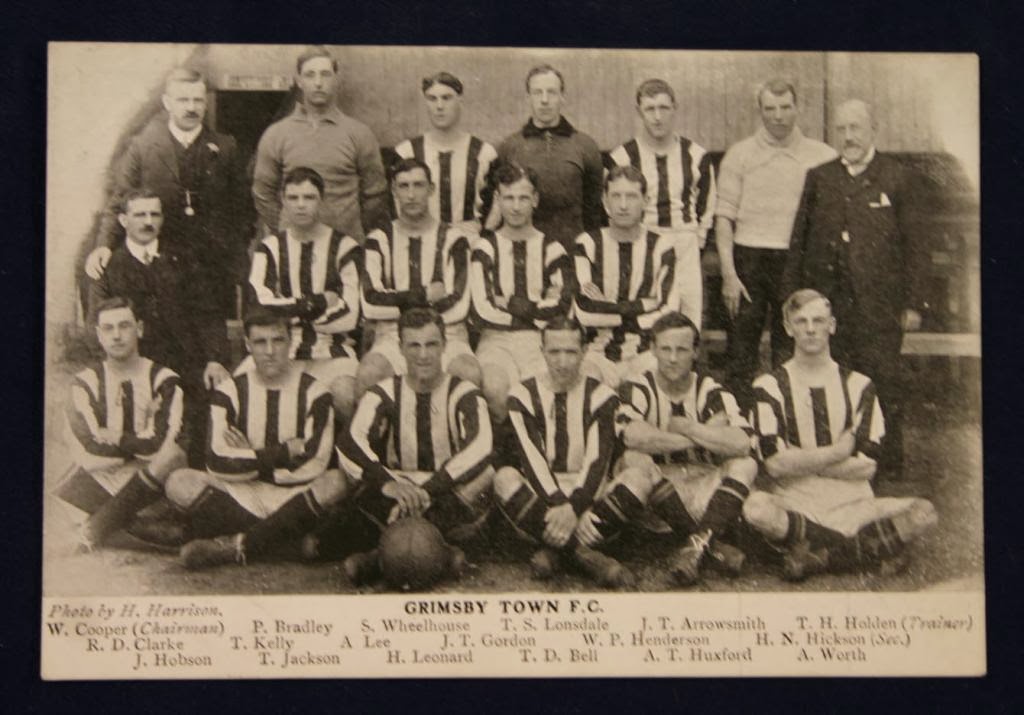 Grimsby Town
The Cleethorpes side originally known as Grimsby Pelham have had 2 spells in the Football League. Members of the original Combination, they unsuccessfully applied to join the League in 1889 and instead joined the Alliance. Their first League experience lasted from 1892-1910:


Following a successful season in the Midland League Grimsby returned to the Football League in 1911 and survived for 99 seasons. They currently play in the 5th tier of the English pyramid system.


Lincoln City
The Imps have been in and out of the Football League more than any other club. 5 spells in the league- 4 during our period (pre 1937). 104 seasons in the League all told, never in the top tier. They currently play in the 5th tier of the English pyramid system.


After a 1 year absence Lincoln were back in the League- briefly:


Again, The Imps were only out of League football for one season. They were founder members of the Third Division (Northern Section) in 1921 and remained in the League until 1987. 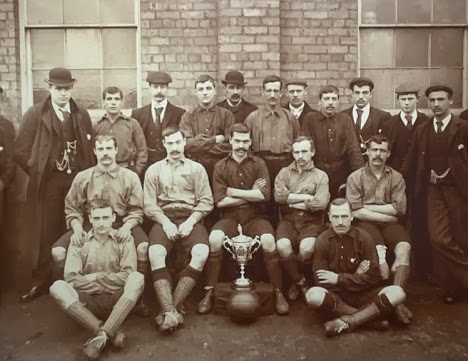 The legendary Billy Meredith played 11 games for Northwich in the 1893-94 season, scoring 5 goals, including a hat trick against Newcastle United. 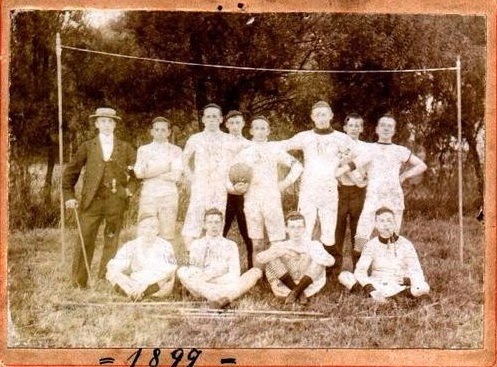 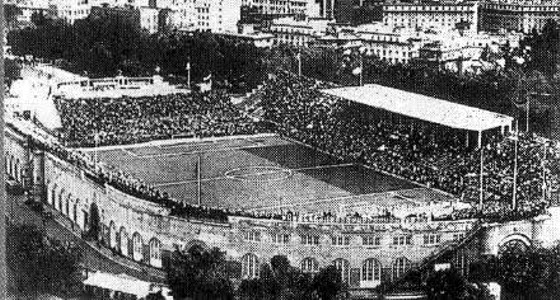 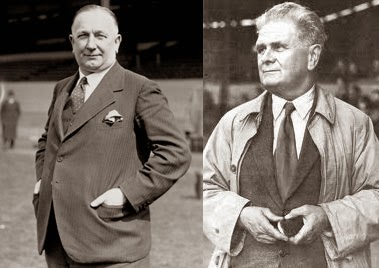 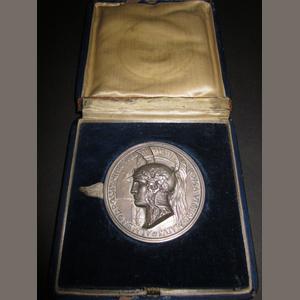