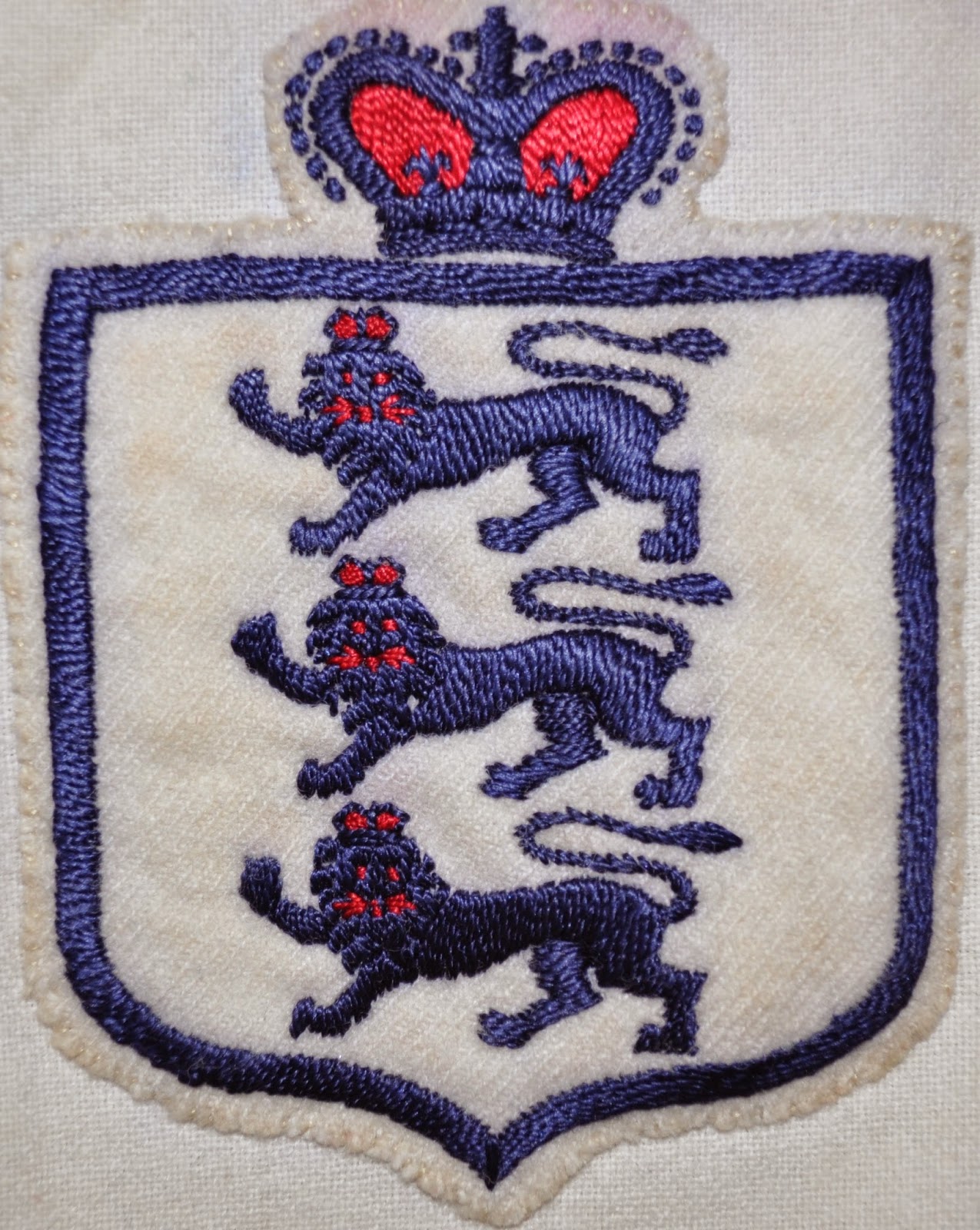 'Old Boys' Clubs, quaintly named defunct clubs, clubs that we associate with the lower reaches of the Football League, non league teams, military teams...
One of the joys of reading about 19th century football is to see the wide range of clubs that have provided England with representatives in international football.
The first England XI shows a nice cross section:

Here are some of the more unusual club affiliations of England internationals from 1872 to 1899: