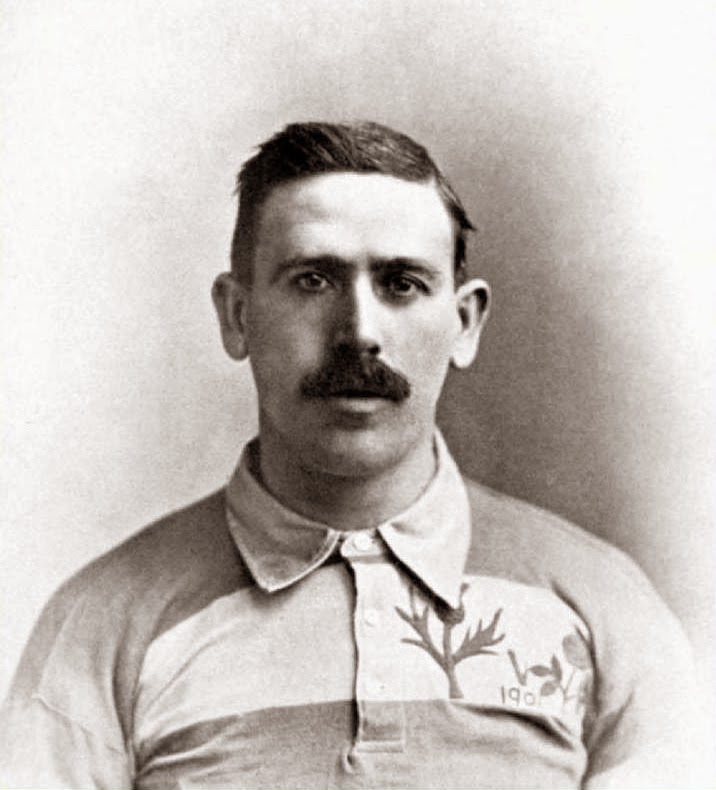 In eleven years Johnny Campbell had a hand in winning 10 major trophies:


Campbell was part of Celtic's first Scottish Cup winning team (in 1892 -scoring twice in a 5-1 win over Queen's Park).
In his first season at Villa he scored 26 goals in 27 games.
Once , during a disturbance, he knocked out the teeth of an Abercorn supporter.
As well as scoring the first goal at Villa Park, he also scored the first goal at St James Park.
Between 1893 and 1903 he represented Scotland on 12 occasions.