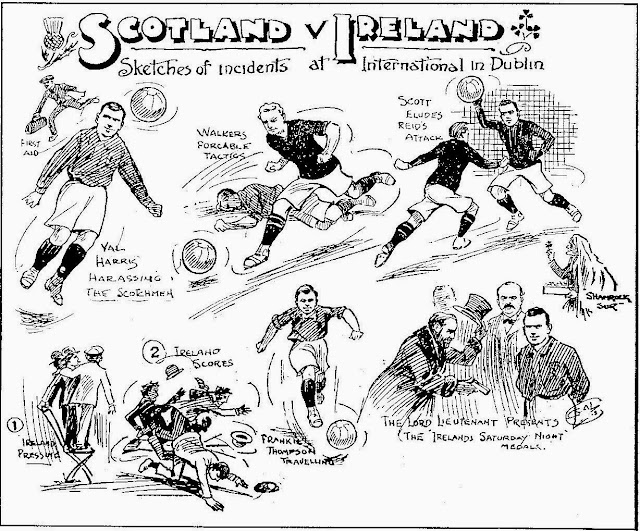 This match was played  on 15th March 1913 at Dalymount Park, home of Bohemians FC.
4 weeks previously Ireland had beaten England 2-1 in Belfast, and following this success it must have been a bitter disappointment to have finished 4th in the British Home Championship (won by England).
Here Scotland ran out 2-1 winners, goals coming from William Reid and Alex Bennett. 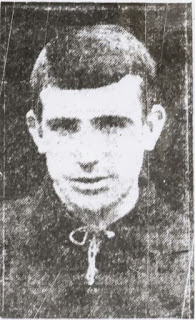 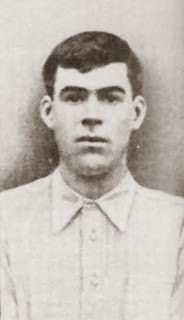 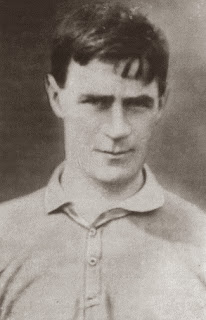 One remarkable  incident not recorded by the artist was  the arrest of Scotland winger George Robertson (The Wednesday) for allegedly breaking a spectators leg! Robertson went into the crowd to retrieve the ball. The ball was thrown at him and in the ensuing fracas he 'came into contact' with spectators.
Trouble spread.
The crowd followed the Scottish players to their hotel, and Jock Walker was assaulted.
The Scottish Association were of course outraged by the proceedings: