The match on July 16th lasted 5 minutes before crowd disturbances caused an abandonment.
The remaining 85 minutes were played the following day (at a different ground). It ended 0-0 and Uruguay were champions. 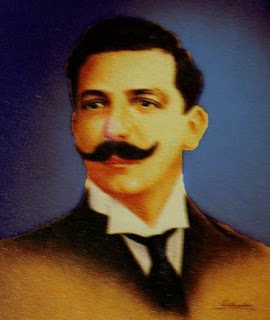 
During the tournament Uruguayan Héctor Rivadavia Gómez took the opportunity to call together a meeting of  22 delegates from Argentina, Brazil, Chile and Uruguay. They discussed the idea of forming a governing body for South American Football. The national associations were consulted and consequently in December 1916,  the first Congress was held in Montevideo. The Confederation was called  Confederación Sudamericana de Fútbol (Spanish) or Confederação Sul-Americana de Futebol (Portuguese), contracted to CONMEBOL.
The four founding associations were later joined by Paraguay (1921), Peru (1925), Bolivia (1926), Ecuador (1927) and Colombia (1936).