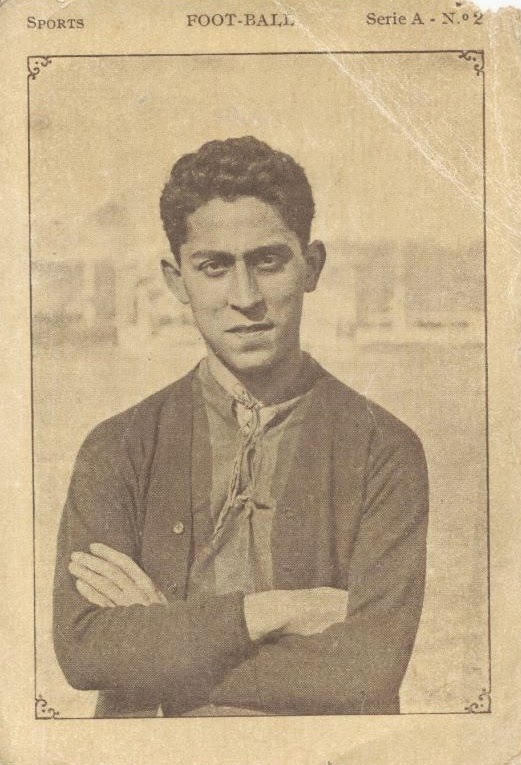 Paulino Alcántara first represented Catalunya as an 18 year old in 1915. He also represented the Philippines in the 1917 Far Eastern Games. It is likely that he played in all 3 of the Philippines' games, the last of which was abandoned due to fighting.
On returning to Europe he continued to represent Catalunya.
He would have been expected to represent Spain when they made their entry into international football at the 1920 Olympics, but he was unavailable due to his medical studies.
Alcántara made his Spain debut in 1921. He played 5 internationals, scoring 6 goals: