German clubs are very fond of including their foundation date in their official titles. In the case of Turn- und Sportverein München von 1860, this date could be seen as a bit misleading. The Turnverein München of 1860 was a gymnastic club (Germany experienced something of a mania for gymnastics in the mid 19th century). In fact the club did not play football until 1899, and didn't play fixtures against other clubs until 1902. 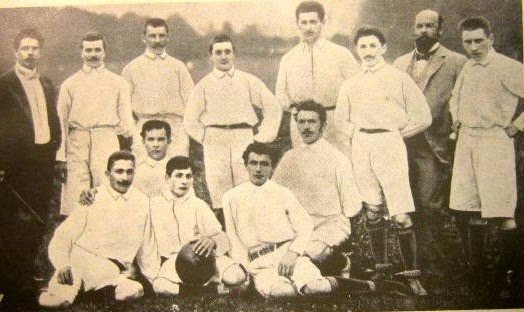 1902- the year of the first meeting with Bayern 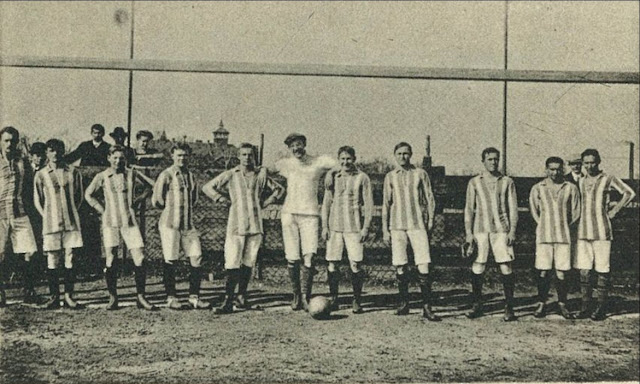