The second edition of the Copa America (although that name was not used until 1975) took place in Uruguay in September-October 1917. Uruguay successfully defended their title.
The tournament was a 4 team league, but the championship was decided in the final match played.
Uruguay had beaten Chile and Brazil 4-0 whilst Argentina had beaten Brazil 4-2 and Chile 1-0. In the other match played Brazil beat Chile 5-0.
So, to the final game, played at Parque Pereira, Montevideo on 14th October 1917 in front of a crowd of 40,000. Héctor Scarone got the only goal of the game in the 62nd minute. 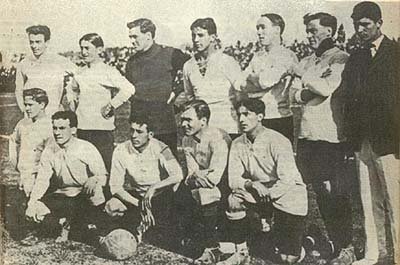 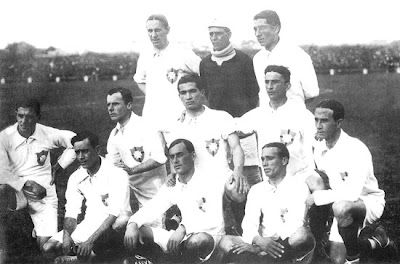 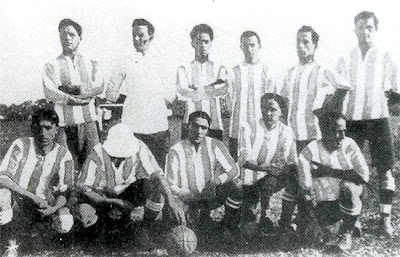 Parque Pereira was the venue for all the matches.

Of the 9 goals that Uruguay scored in the tournament, 5 came from the Scarone brothers, Carlos and Hector. Their Nacional partner Angel Romano was tournament top scorer with 4.