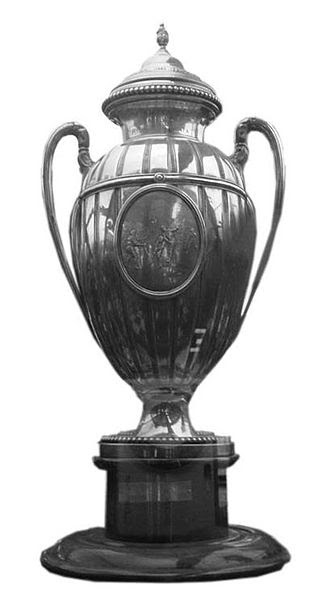 As we have seen , the tradition of trans Platense football dates back to 1889, and Argentine and Uruguayan teams had been playing each other since Albion crossed the river to play Retiro and Belgrano in 1896.

During the first quarter of the 20th century there was something of a mania for copas contested by leading teams from the 2 republics.
The Copa Ricardo Aldao (also known as the Copa Rio de la Plata and the Campeonato Rioplatense) was established by Dr. Ricardo Camilo Aldao, president of Federación Argentina de Football (1912-1914) and Asociación Argentina de Football  (1918-1919). He was also the president of the Buenos Aires club Gimnasia y Esgrima.
The initial edition of the Cup was due to take place in 1913. Federación Argentina de Football champions Estudiantes took on Liga Uruguaya winners River Plate. Or did they? According to Argentinian historian Miguel Bionda (author of Historia del Fútbol Platense) Estudiantes won 4-1 (in a match played at Montevideo on 17.05.14). Contemporary newspaper reports state that  the game was either abandoned or not played at all due to torrential rainfall. It is speculated that Snr.Bionda has misattributed the result of one of three friendlies played between Estudiantes and River Plate in 1913. 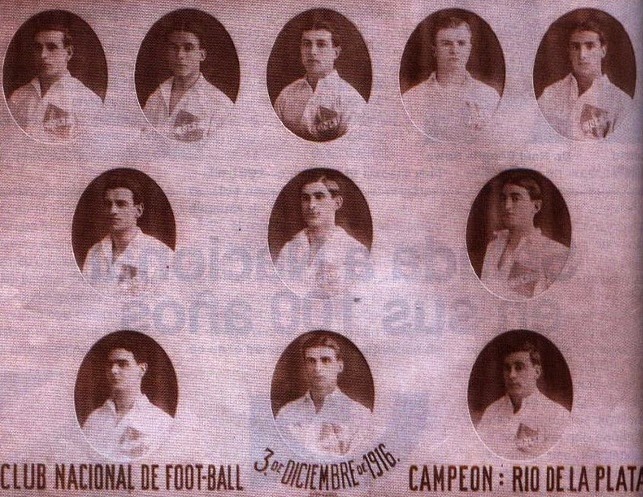 The cup was definitely contested in 1916. On December 3rd at Buenos Aires Nacional defeated Racing Club de Avellaneda 2-1. Both clubs enjoyed a period of considerable dominance in domestic football. Racing won seven consecutive championships from 1913 to 1919.
In 1917 the same two sides drew 2-2 in Montevideo. The trophy was awarded to Racing Club as they were the visitors. 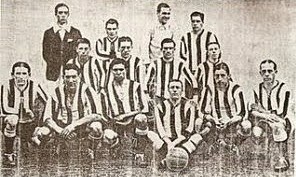 In 1918 Racing Club defended the trophy successfully on home soil, defeating Peñarol 2-1.
1919 saw a home town victory for Nacional, defeating Boca Juniors 3-0. The same clubs met again on the opposite side of the River Plate in 1920. Nacional again emerged victorious, by 2-1.

The competition then became somewhat sporadic.
San Lorenzo de Almagro travelled to Montevideo and defeated Rampla Jniors (1-0) in 1927.
In 1928 Peñarol won the trophy with a 3-0 win over Huracan at Buenos Aires. 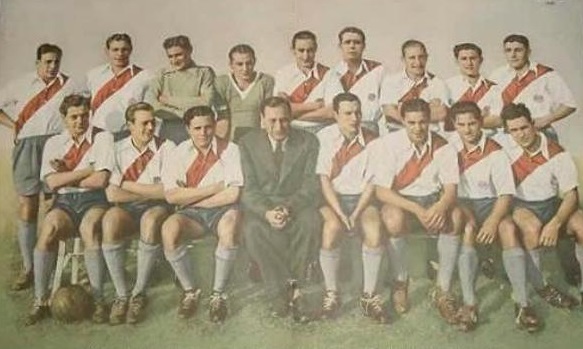 The competition was revivied in the 1930s. Club Athletico River Plate of Buenos Aires enjoying successive wins over Peñarol in 1936 and 1937.