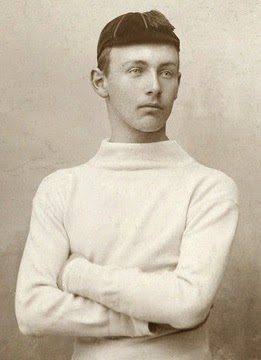 Hans Kamper was instrumental in the foundation of FC Zurich in 1896. He was an all round sportsman, interested in athletics, cycling, tennis, golf and even Rugby (which he played when living in France). 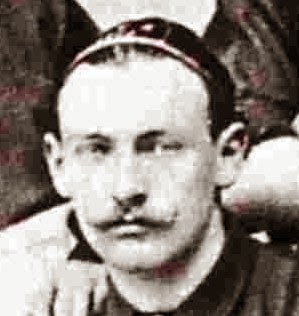 In 1899 he travelled to Barcelona on route to Africa. Whilst he was in Catalunya he decided to form another team to satisfy his passion for football. Consequently FC Barcelona was founded. 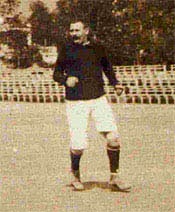 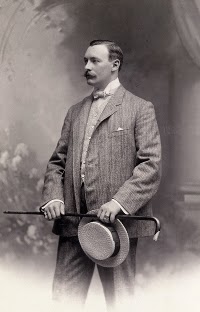 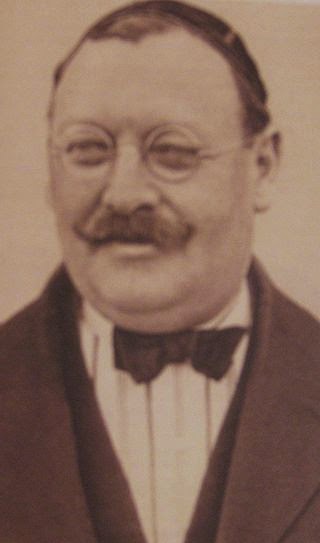 During the 1920's the right-wing Government punished Barcelona for the Catalan nationalist tendencies of their supporters. Their stadium was closed for 6 months.
Gamper later suffered depression and had financial difficulties. He took his own life in 1930.