Aston Villa, in the person of William McGregor, were the leaders of the movement to form the Football League.
Wolverhampton Wanderers and West Bromwich Albion were also founder members. Interestingly both clubs were also almost exclusively 'English' in the era when Scotch Professors were to the fore. 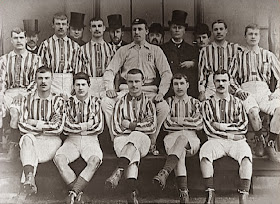 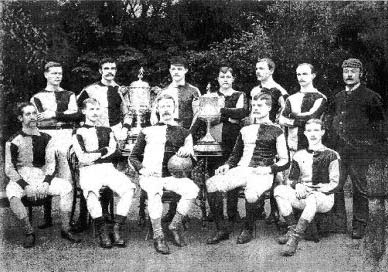 Aston Villa in 1888 with the Birmingham Senior Cup 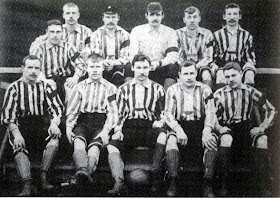 Here is a head-to head table from the 13 seasons that all 3 teams were in the top flight.